Extinctions are bad phenomena because they interfere with the activities of the natural ecosystem, causing imbalances in some part of it. Animal extinction may either be caused by natural occurrences or man-made activities. Natural occurrences can include changes in climatic conditions like extreme hotness or coldness, changes in sea levels and man-made activities can be a destruction of the animals’ natural habitat, environmental pollution, over hunting/overfishing as the case may be and other disturbances.
The following include animals that are in extinction today, thus not availing the ecosystem their useful contributions: 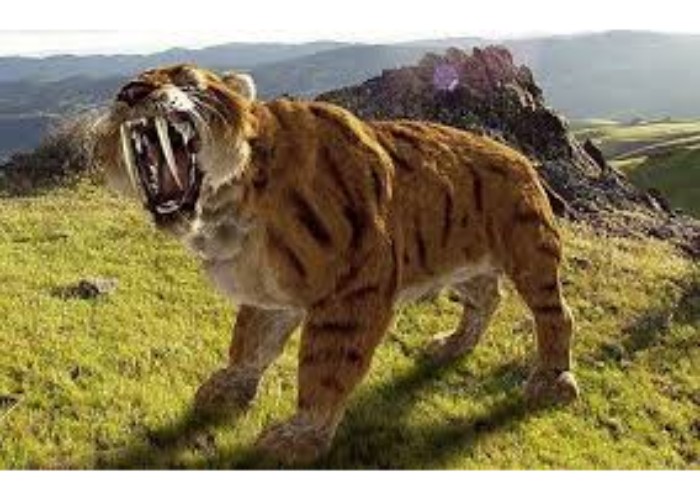 This animal is also called Melodeon, Sabre-toothed tiger or Sabre-toothed lion. This animal was a carnivore which existed 55 million to 11,700 years ago and was found in the continents across the world. It got its name from its elongated bladelike canine which can be 55cm long in some species. It has the structure of a bear and can open its jaws at 120° apart. The extinction of this animal could have been as a result of over-hunting from animals or the extinction of its preys. It was an excellent hunter and also a scavenger which suggests that it was a social animal. 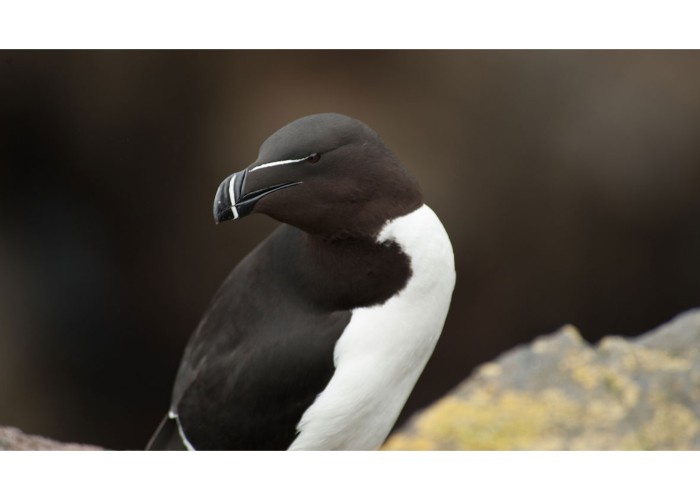 Great auk was a bird that does not fly and could grow to almost three feet in height. It was a powerful swimmer and also possessed a heavy hooked beak for feeding. It resembled the penguin and did some of the things penguins could do like storing fat for warmth, nesting in dense colonies and so on. This bird was known for its treasured feathers used for pillows and also hunted for food. 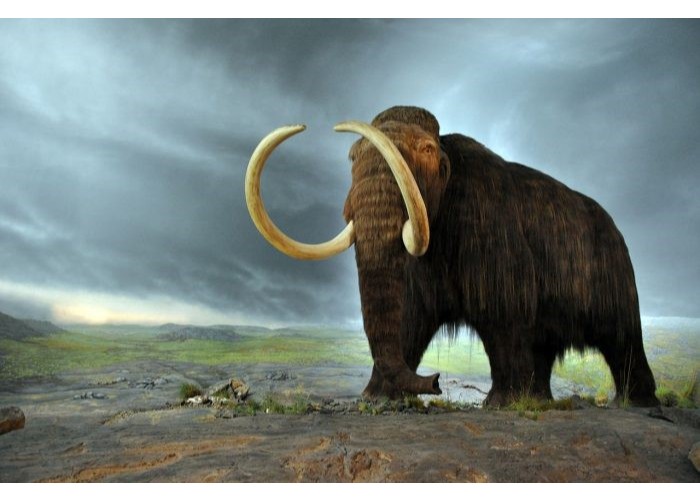 This creature had a massive size like the African elephants and inhibited much of the arctic tundra regions of the northern hemisphere. It possessed long tusks for foraging and fighting, and also was covered in fur. Humans hunted these animals for food and tusks. Climate change also contributed to its disappearance. 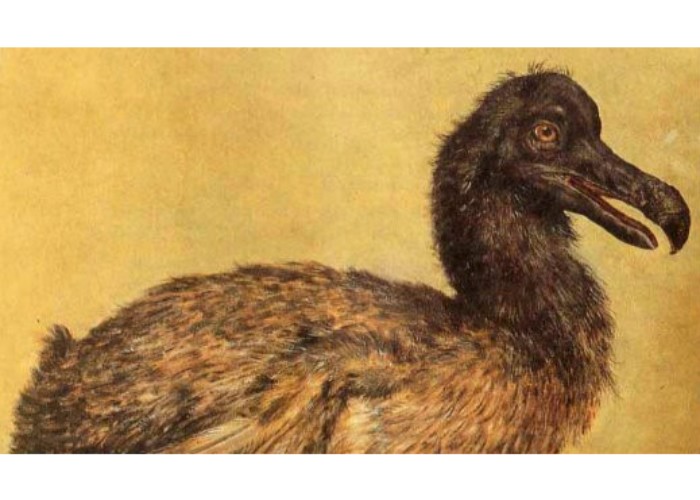 This was a flightless bird that lived in Mauritius and has a height of about one meter and probably a weight of 10 – 18kg. this bird was hunted until it went into extinction by sailors and invasive species. 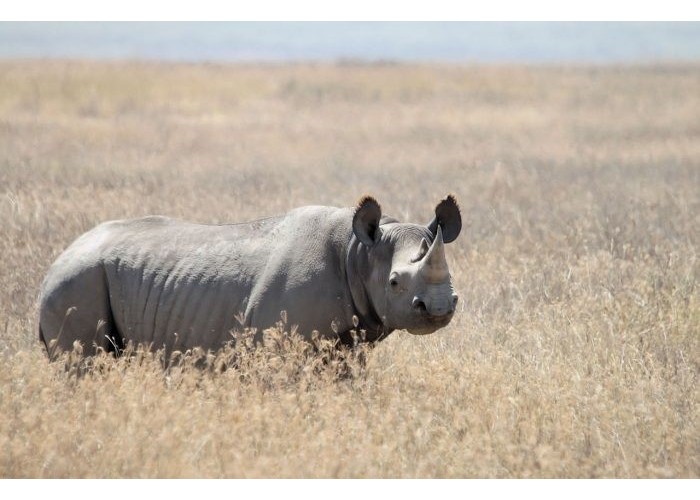 The extinction of this animal was caused by poachers who believed the horns have medicinal properties. This animal had a massive sight and can still run at a speed of 55km/hour and quickly change directions. 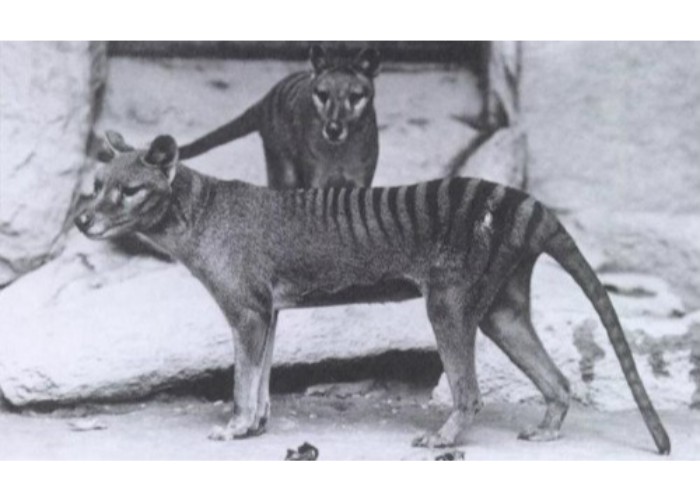 This animal was the largest marsupial carnivore. It was a successful predator was found in Tasmania, Australia and New Guinea. It went into extinction because of over-hunting by farmers who believed it was responsible for the killings of their livestock. 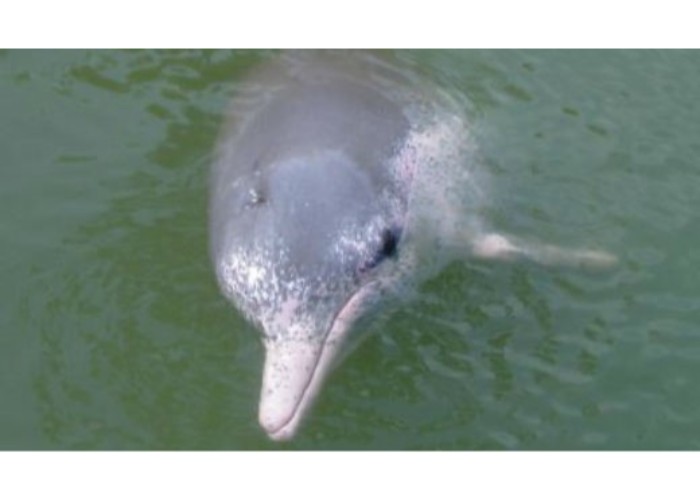 This is also called the Chinese river dolphin and was only found in the Yangtze river in China. Fishing, transportation and hydroelectricity affected this animal thus causing its disappearance. 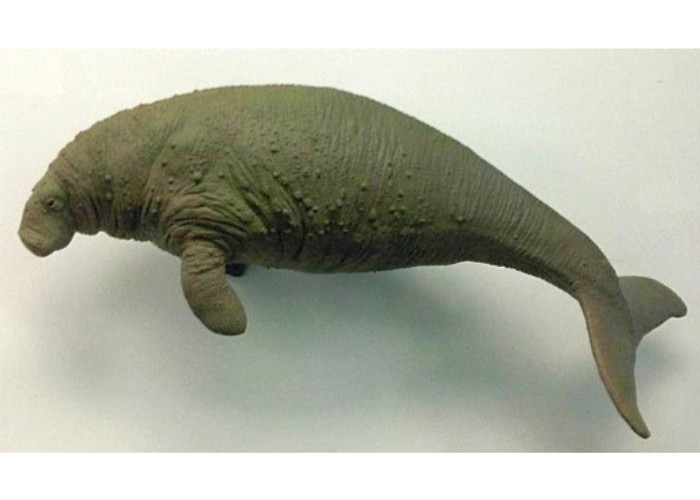 This was a large herbivorous mammal which lived in an aquatic habitat. The animal went into extinction fast because of its tameness, which made it easily susceptible to hunting. It was hunted for its meat, fat (for oil lamps) and skin (for boat liners). 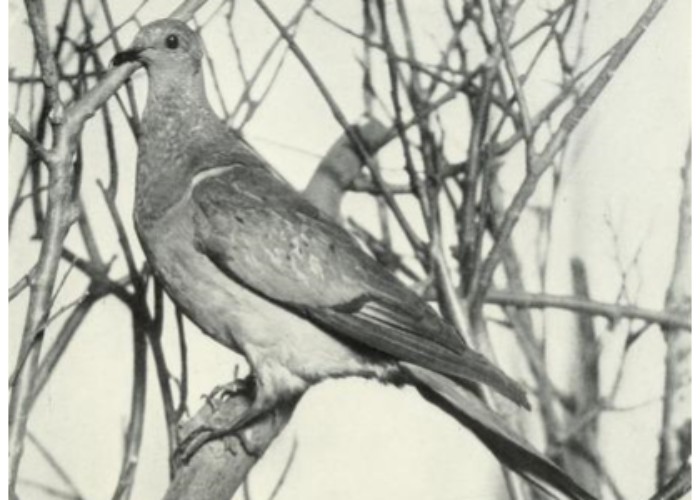 This also called wild pigeon went into extinction because of massive hunting when the meat was perceived as been cheap and meant for the poor. Also, deforestation made these creatures lost their habitats, thus reducing their numbers. 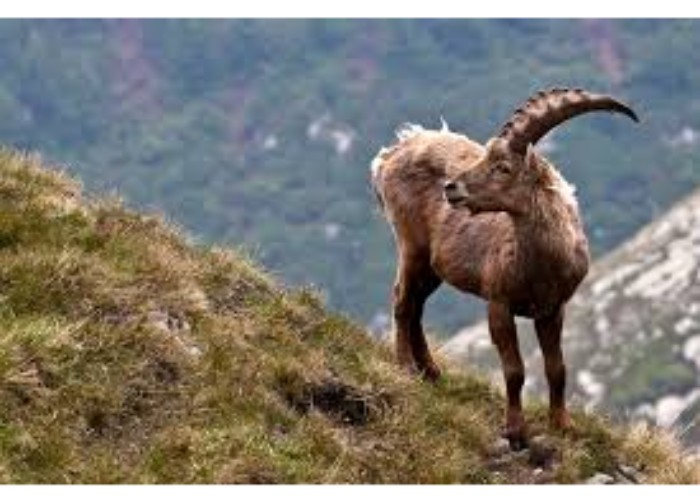 This mainly fed on grasses and herbs and poaching was said to have caused its extinction and its inability to compete with other species.