It’s difficult to imagine a World War III right? Well, we do not wish for this. Either it’s for the sake of fantasy, curiosity or awareness, I’ll take you through this seemingly “ haven.” Below is the list of Safest countries for nuclear war 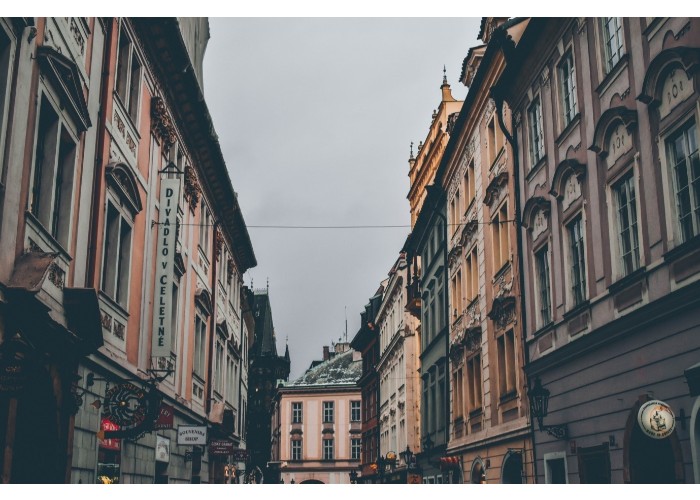 Right from the 1930s, the Republic of Ireland has a long history of neutrality stretching. Having a small population of 4.7 million – it could be an idea to get the ferry over to the island.

Switzerland is known for its very peaceful reputation – as Switzerland incredibly remained neutral during World War 2. 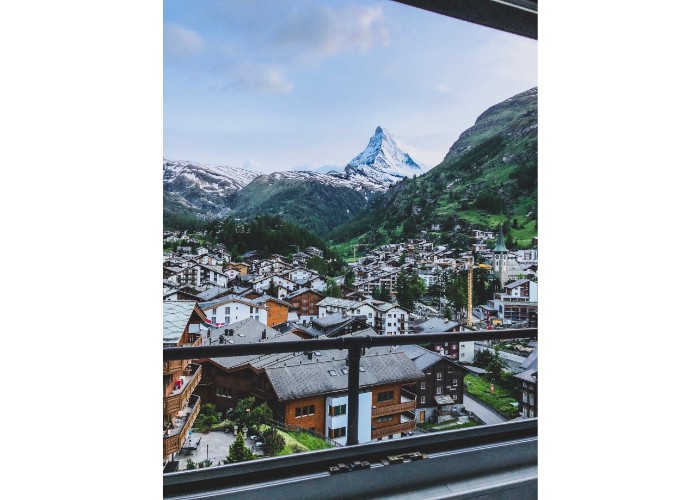 Amazingly, since 1815, it’s not involved in a foreign war. So is unlikely to provoke any significant powers. 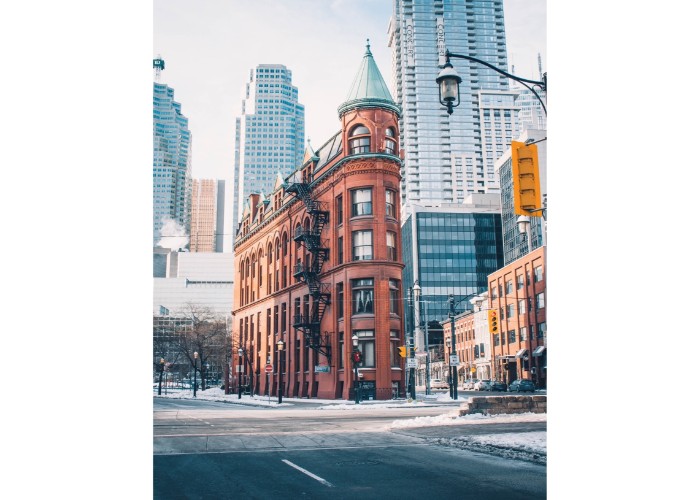 Canada steers clear of conflict and has a well-known reputation as being peaceful and open. Although close, the United States can’t help in the event of Kim Jong-un launching a missile attack. 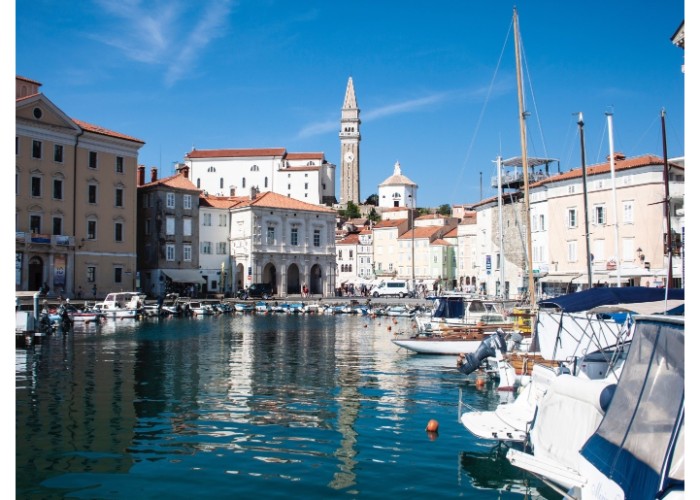 Slovenia with its boastful mountainous terrain which would make it easy to live away from any conflict. It is regarded as the most stable of the Balkan nations. It manages to avoid being embroiled in the 20th-century world wars.

The republic is intelligently friendly and has s good relations with neighboring countries. Located safely in the middle of Europe.

It ensures a low budget on the military.

Denmark named the “world’s happiest country” in 2016, and it boasts a stylish capital in Copenhagen.

Interestingly, it also befits the fifth most peaceful too. 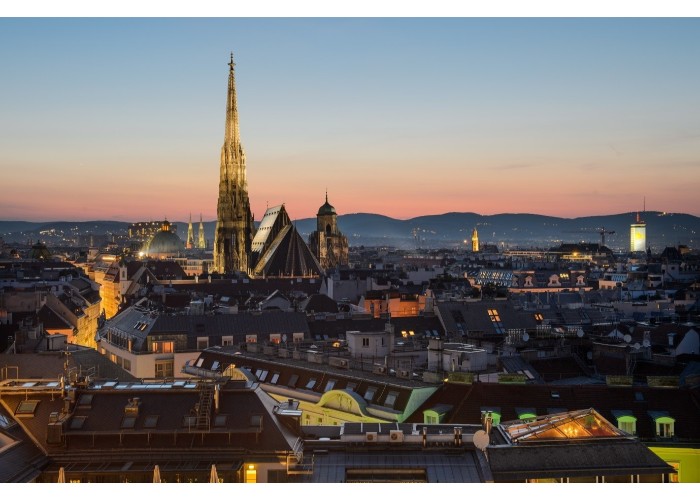 Austria, the home of the sound of Music and Mozart and the high home of the Alps is ranked no four as the most peaceful nation.

Portugal, located in the edge of Europe, has never been involved in a war since the 1940s and is a member of NATO. 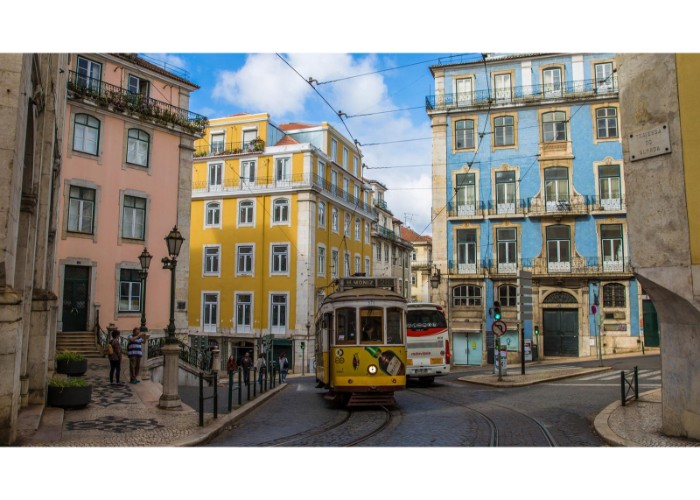 It is most unlikely to provoke any form of war from neighboring countries. 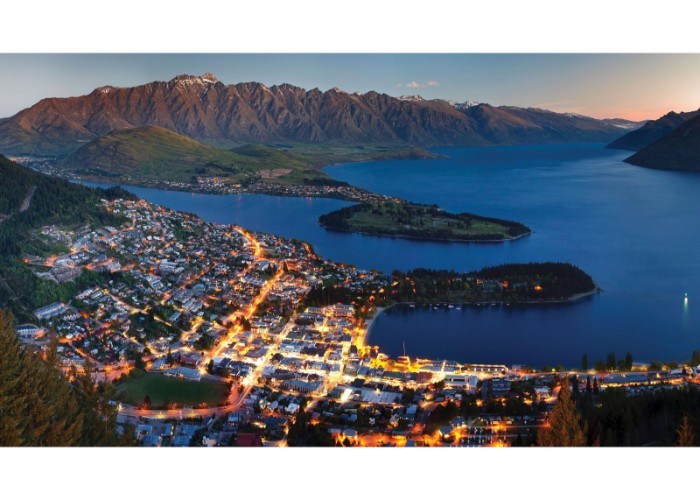 New Zealand, facilitated by its remote location in Oceania, and of course, such a nation with great beauty. It might come in handy as a place to stay away from the nukes of Kim.

Iceland, the safest of them all. A vast nation with a small population of about 325,000 people without an army. A founding member of NATO and hence protected.

Well, you may be up to the task, if indeed you clamor for peace and book a ticket to one of these places.
With the UK down in 39th and the US 94th – it’s probably a good idea.