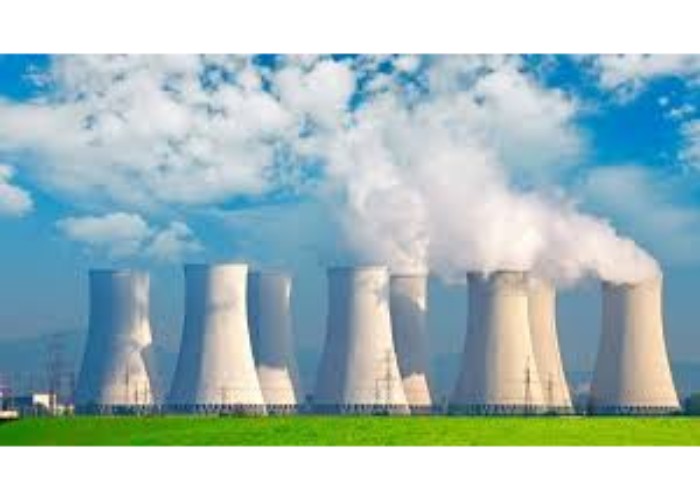 The discovery of nuclear power was a joy because it grants the opportunity to power without pollution. The rather unfortunate is that it threatens even human existence. Nuclear power has the ability to render a region inhabitable for years if handled improperly.
However, its usefulness cannot be denied. When effectively used, it is a cost-effective power source that can power cities without adverse effects. 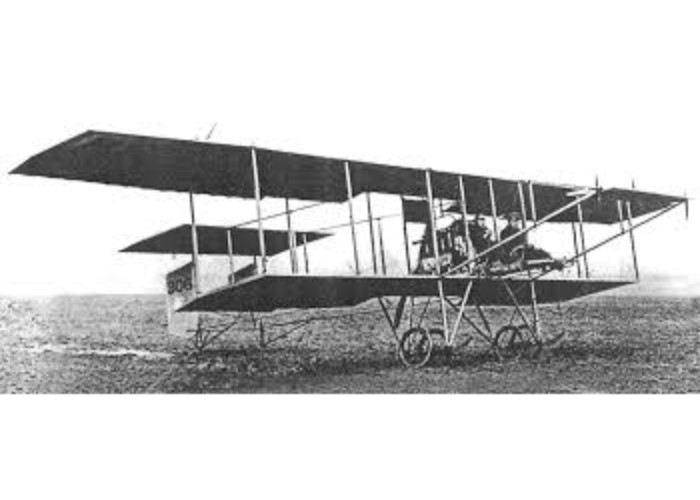 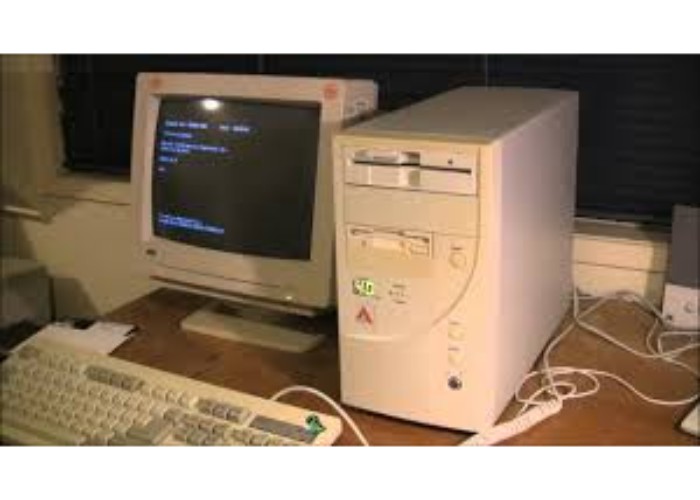 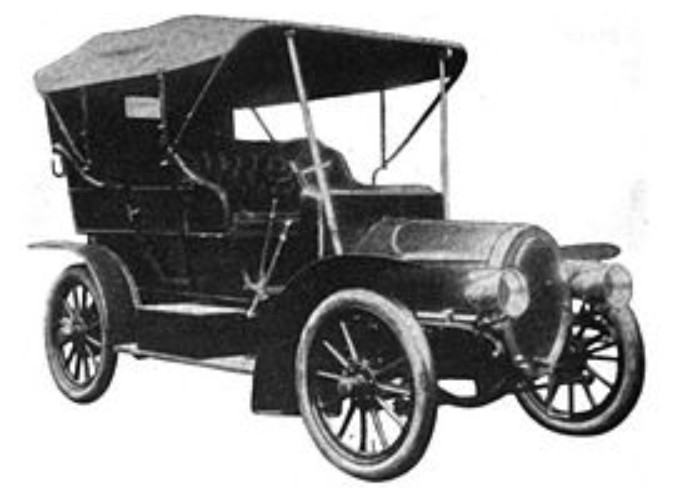 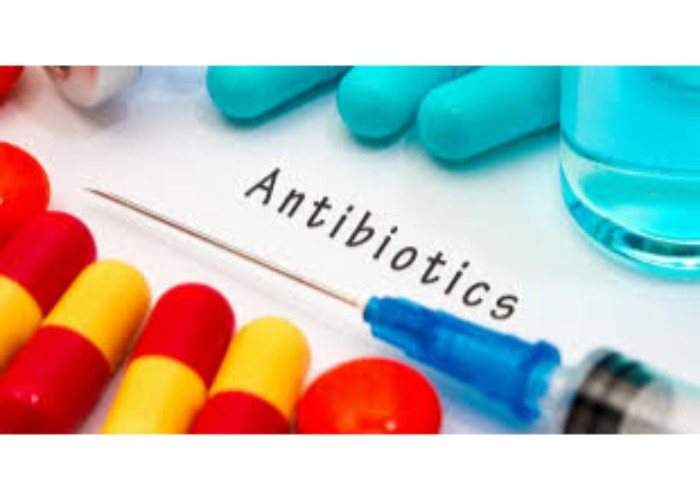 The antibiotics greatly reduced the mortality rate. For instance, before the discovery of penicillin in 1928, a person could die from merely picking up any bug at all. But with the presence of several antibiotics that started in the twentieth century, a much longer life span has been possible. 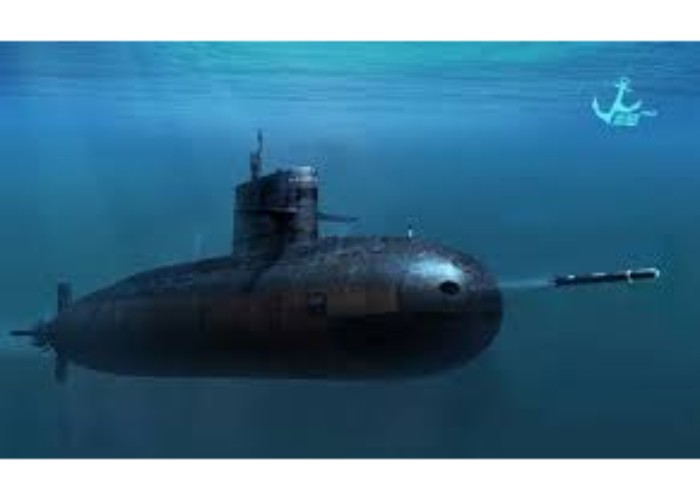 The use of submarines didn’t start in the twentieth century; in fact, the first submarine was invented in the 1880s. However, the twentieth century gave birth to the modern submarine. Although it started as an irritating but powerful weapon, it has grown to become an important tool for every first-class Navy in the world.
The submarine is powerful, unlimited in its range and enduring – the nuclear power can be praised for such prowess. 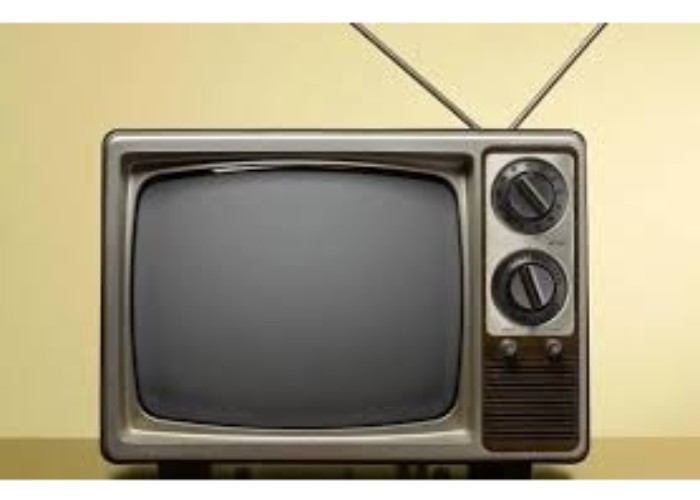 The television is another invention that made the twentieth century famous. The ability to see visuals and commercials is fascinating. The television is the society’s baby sitter and brings many families together around it. The rather unfortunate thing is that many may not know what to do with their time without the television.

The internet is arguably the most important invention of the twentieth century. The computer made the typewriter obsolete, but it took the internet for the computer to fully actualize its potential. While the aeroplane lets you reach to the end of the world in hours, the internet will get you there in seconds. The internet has changed a lot of things in our world and it doesn’t seem to be stopping anytime soon.

Many will not appreciate the usefulness of radio today. However, when it first came in the twentieth century, the ability to hear someone several kilometres away without the use of cables and wires was amazing. Today, the use of radio has been reduced but it remains a force to reckon with.