Still coping with the cold weather? Forget Netflix and chill and say hello to Crave TV, which is giving crazy Canucks a new way to enjoy streaming. With shows from HBO and Showtime available – this is giving a new avenue. IntoPosts shares the Top 10 shows that you will want to binge on Crave TV today!
Draw the blinds, pop the popcorn and get comfortable with these goodies! 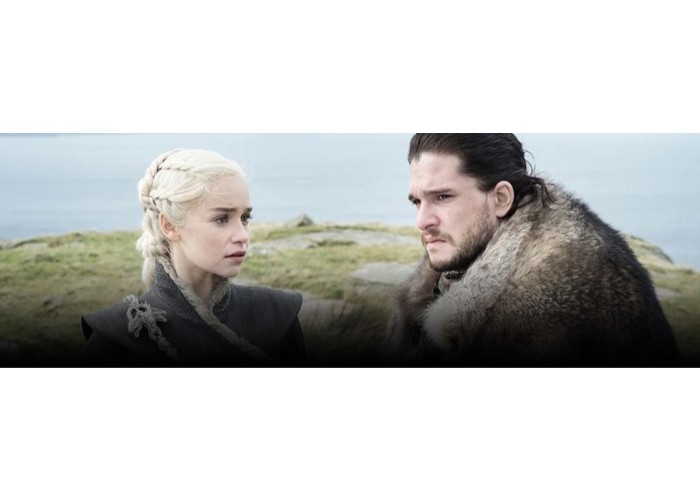 Based on the series by George R.R. Martin, Game of Thrones is a medieval fantasy series that follows two powerful families. Presently there are seven seasons of this tv show and it has a mixt of romance, action, fantasy and violence – and for anyone who likes to be on the edge of their seat, Game of Thrones is the perfect show. With unpredictable storylines, you can catch up on this mainstream show on Crave -before the final season hits the airwaves. 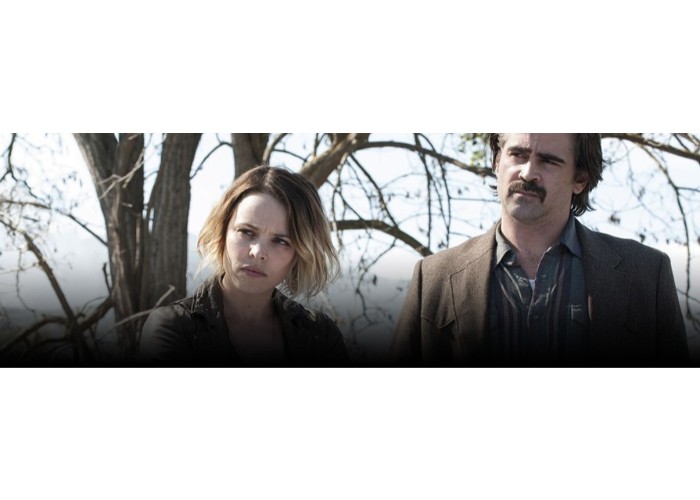 Featuring a powerhouse of stars from Colin Farrell, Vince Vaught and Rachel McAdams to name a few, this crime drama is presently in its third season. Each season follows homicide detectives as they pursue cases ranging from a serial killer to corruption and missing children. Each episode is surely to keep you drawn and wanting to solve the mystery and bring justice. True Detective is a mystery, detective, neo-noir genre that draws at the human emotions of compassion and intrigue at each case. 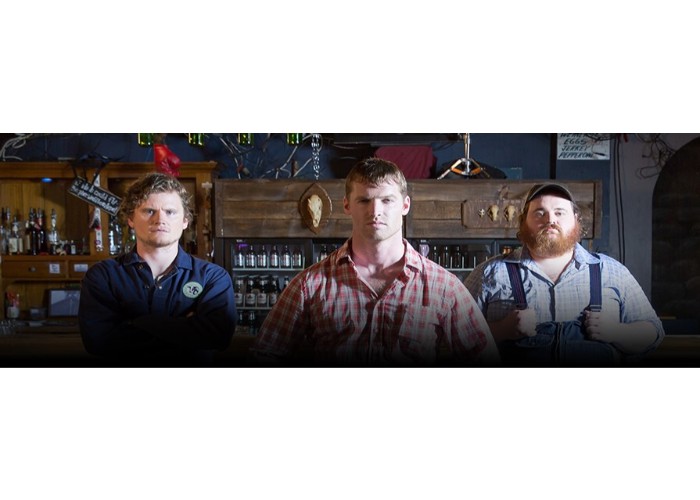 This Canadian sitcom is making waves both north and south of the border. This show was created and stars Jared Kesso. With six seasons available, it was the 5th Annual Canadian Screen Awards that the show was awarded Best Comedy Series. Looking for a bedtime laugh? Want to see what life is like in a small rural Canadian community named Letterkenny? Then this show is the show to check out to get those giggles in. 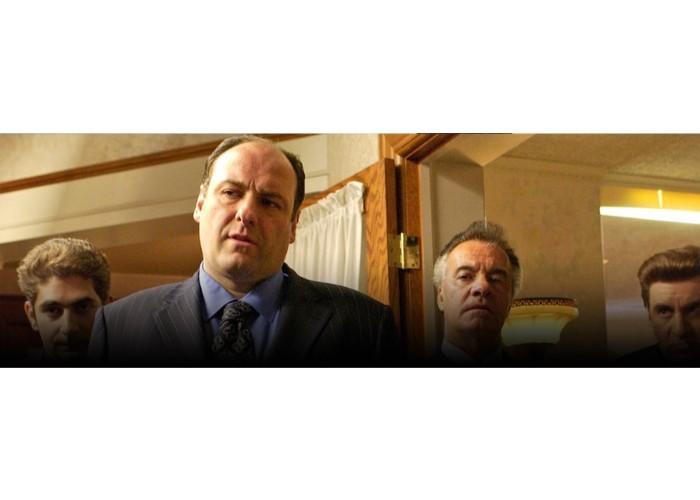 The Sopranos is an American crime drama that ran for six seasons before going off air in 2007. With Crave TV, fans of the show can relive every moment patriarch Tony Soprano swore, offed someone or sat down and ate a plate of pasta. This award-winning show is a throwback that is binge-worthy to an original classic of the mafia lifestyle – in a way it is because of the many accolades that Soprano has achieved that this Crave TV show has been considered one of the greatest TV series of all time. Only one way to find out… 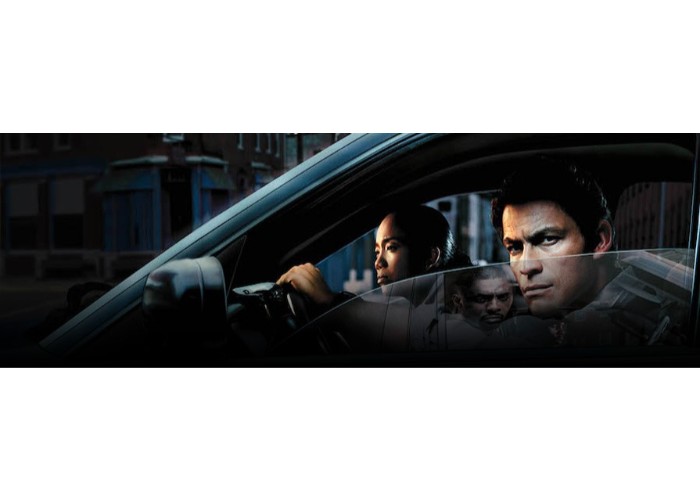 Crime, adventure and excitement – The Wire is all that and more. Set in Baltimore, this tv cop show brings in different aspects of law enforcement and shows while still maintaining the integrity of the characters and developing them through. The Wire challenges and explores societal expectations, politics and urban life. Learn about the order of life and law with The Wire and check it out on Crave TV. 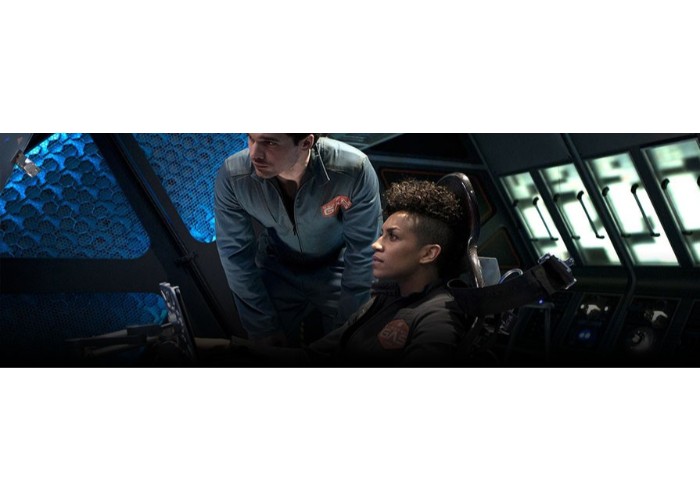 Looking for a weekend series to binge on? The Expanse is a science fiction series based on a novel with the exact same name by James S. A. Corey. Set in the future where human invaded various parts of the solar system. Imagine an Earth cop series taking place in space – that is the Expanse. Praised for its visuals and narrative, the Expanse is a sci-fi show that continues to thrive. Originally aired on SyFy this show is no aired on Amazon Prime and Crave TV. 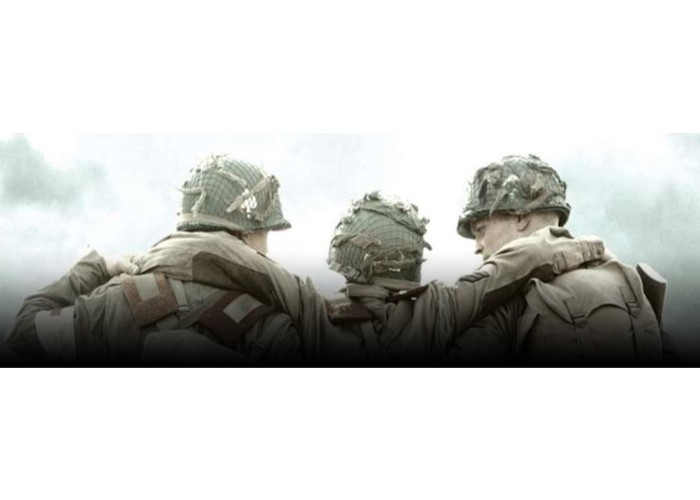 Based on Stephen E. Ambrose is non-fiction’s book is the American drama mini-series that also shares the same name – Band of Brothers. The series shares the history of the Easy Companion and the parachute infantry. It goes shares the journey of the American soldiers as they go through Europe up until Japan’s involvement. For the historical buff – this is truly taking the past and bringing it into the present. 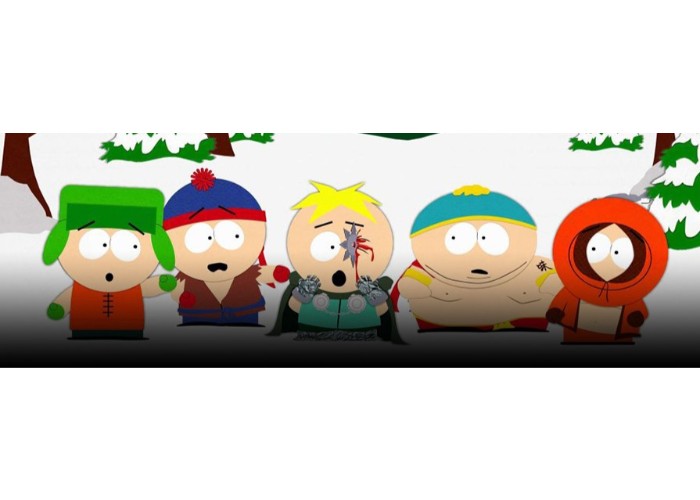 Nothing quite says a 90’s childhood quite like South Park. This is truly the original vulgarity of cartoons – and next to Bevis and Butthead, South Park is an animated TV show that was created by Trey Parker and Matt Stone and was aired on Comedy Central. The show revolved around four boys, and their adventures living in Colorado. With over 22 seasons and counting, South Park has a huge cult following and videogames, songs and sayings have come from South Park. Looking for some rowdy, vulgar and insensitive jokes? South Park is definitely a great Saturday morning show. 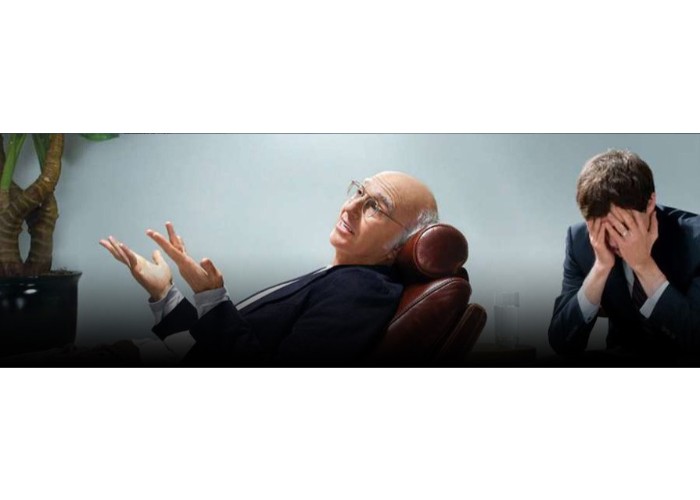 An HBO American comedy, this Larry David masterpiece premiered in 2000 and has continued to draw in the audience. The premise of this comedy show follows creator and actor, Larry David, as a semi-retired writer and producer in Los Angeles. This long running comedy show often features many guest-star celebrities, who often act as themselves therefore only adding to the humor and originality of this show. With its tenth seasons around the corner, if you are looking for some light-hearted television or something to keep you entertained – why not check out Larry David and Curb Your Enthusiasm. 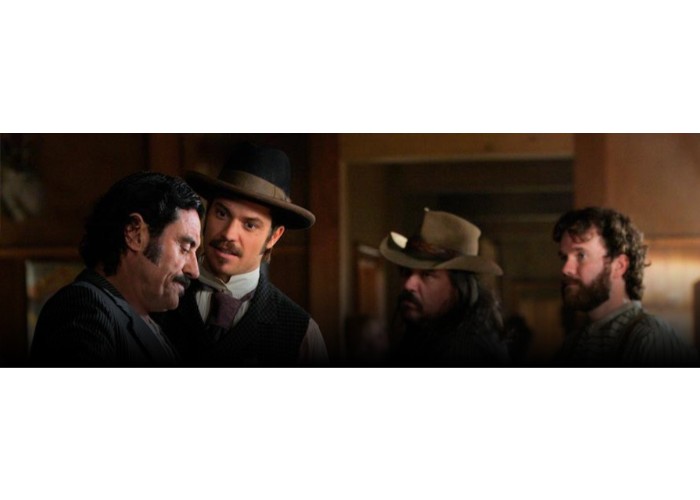 Here comes the wild wild West – Deadwood is an American Western television show that originally aired on HBO and is now available on Crave TV. This tv series takes place in the 1870’s has an all-star cast, from Keith Carradine to Timothy Olyphant. For the historical buff – there are historical facts and characters that do make there way into the storylines. From George Crook to Charlie Utter and more key Wild West figures. Considered a highly regarded TV drama, it has received 28 nominations and won 8 – when the show was cancelled it was considered a travesty. Presently, HBO is working on a storyline focusing on 10 years since the end of season two. So, for those who haven’t had the chance to catch up on Deadwood – now is the time on Crave TV.
Forget about Netflix and Chill – Crave TV is the way to go! For more recommendations – check us out at Into Posts and see what shows you should PVR and enjoy on a night in.