As we know football is the most popular and widely celebrated sport in the world, and it have had some true legends who have single-handedly transcended the game and cemented their legacy in the heart of football fans forever.
Meanwhile, In this article, we have attempted to assemble the top five greatest football players of all time, while this been a tough task, we have tried to break down the selection into 4 main factors: success, Longevity, Fear factor and Individual brilliance.
There has always been debates about the greatest players to have graced the sport of soccer. 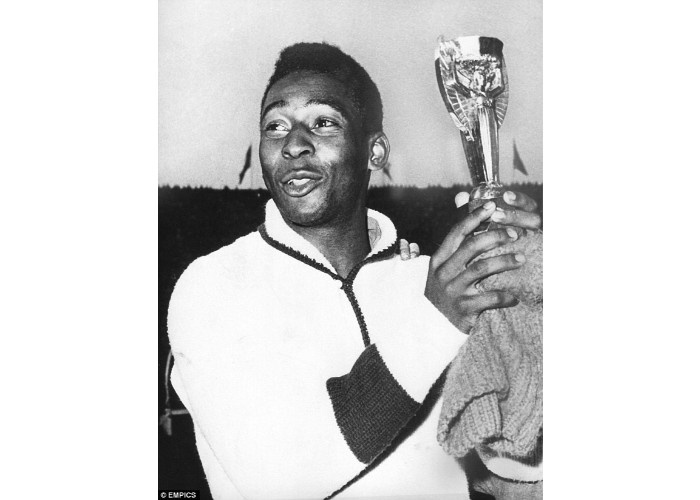 Success/trophies: Pele was born in Edson Arantes do Nascimento, Brazil and Widely regarded as the greatest footballer of last century and FIFA also recognized by FIFA with the award of the best footballer of the 20th century
Three-time world cup winner with Brazil back in 1958, 1962 and 1970 Pele won everything there was to be won with Santos, scored most number of goals. According to unofficial statistics, Pele has scored 1,281 goals in 1,363 games. He scored more than 100 goals in a year three times for Santos in 1959, 1961 and 1965.

Fear Factor: he can score with both feet, run long distance 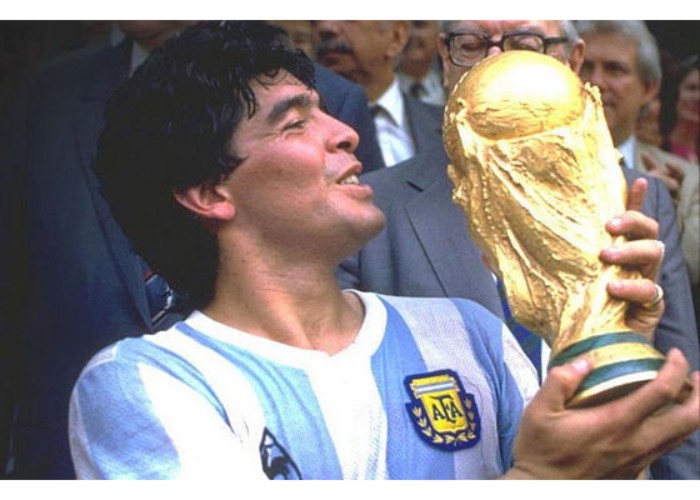 Success/trophies: Maradona, unlike Pele, played most of his club career in Europe with FC Barcelona and Napoli. Probably the greatest dribble football has ever seen. Maradona guided an average Argentina to 1986 world cup glory and scored two of the best goals in the history of football in the process. He guided Napoli to Italian Serie A titles in 1987 and 1990 with other trophies like Coppa Italia in 1987 and UEFA Cup (now known as Europa League) in 1989. 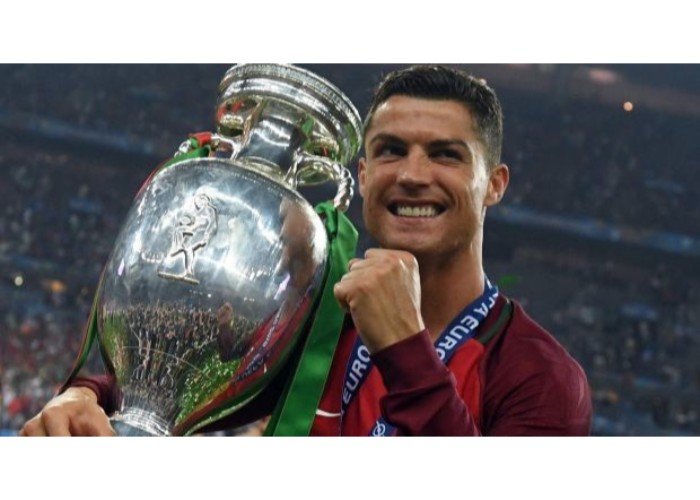 Success/trophies: Born in Funchal, Portugal, He is regarded as the most completed footballer of all time. He had a successful era at Manchester United, where he won three back to back premier league titles and a Champions League title.
Ronaldo moved to Real Madrid in 2009 with a world record fee where he won his second Champions League title this time with Real Madrid and also won 2012-13 La Liga title with which was followed by three champions league crows in four years and another La Liga title in 2017. At the end of 2017/18 season, Ronaldo moved to Juventus, where he is currently their leading goal scorer and has won one Copa Italia title.
Ronaldo has won one European title with Portugal (Euro 2016) And also he is Portugal all-time goal scorer with 85 goals overtaking Puskas as the 2nd highest scoring European player, 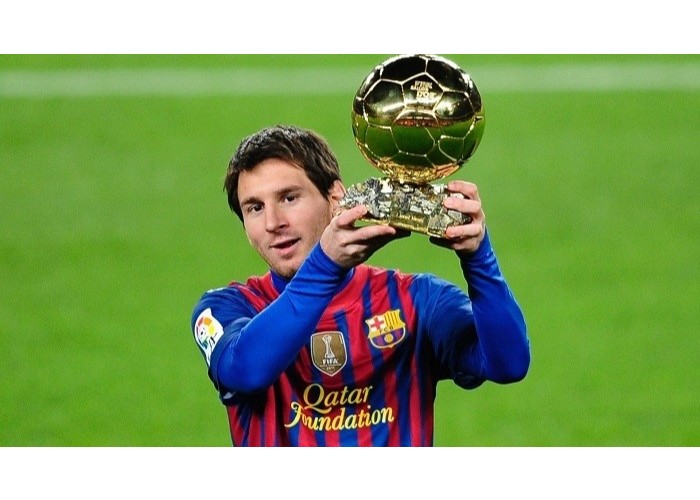 Success/trophies: Born in Rosario, Argentina, Lionel Messi joined Barcelona at the age of just 13, first team debut at 17 and never looks back since then. He had a direct impact on all the success Barcelona had over the last decade and Barcelona are the most successful team in Europe Messi was 4 times highest goal scorer in the champions league, five times La Liga top scorer, three times European golden boot. He also finished runners-up twice with Argentina in the Copa America Lionel Messi goals stats stand at 585 goals in 727 competitive matches, he is Barcelona’s all-time leading goal scorer with 524 goals to his name he is also all-time leading goalscorer of Spanish league having scored over 400 goals. 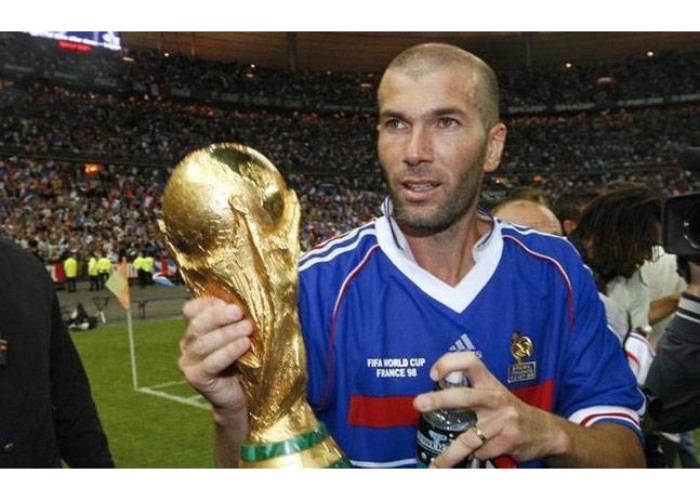 Success/trophies: Born in Marseille, France, Zidane rose to fame with the ability to control games in French football with Bordeaux, before moving to Juventus in 1996. Zidane scored those two beautiful headed goals in the 1998 world cup final against Brazil and won France their very first world cup title, winning the “golden ball” in the process. In his career with Juventus, he won the Italian League title twice before heading to Real Madrid where he won the UEFA Champions League title. He was the scorer of the goal regarded as the greatest goal in the Champions League. Zidane dominated Spanish football with Real Madrid, but his real impact was on the national team as he won FIFA World Cup 1998, UEFA Euro 2000, France and then guided France to 2006 World Cup final where his French team lost to Italy on penalties

Of all the great players that have made football as a career we can conclusively say these are the first five greatest players ever when it comes to the history of football.