The highest paid models in the world are a beautiful bunch, obviously.

Read till the end, so you won’t believe who is the model most paid and how she looks like. 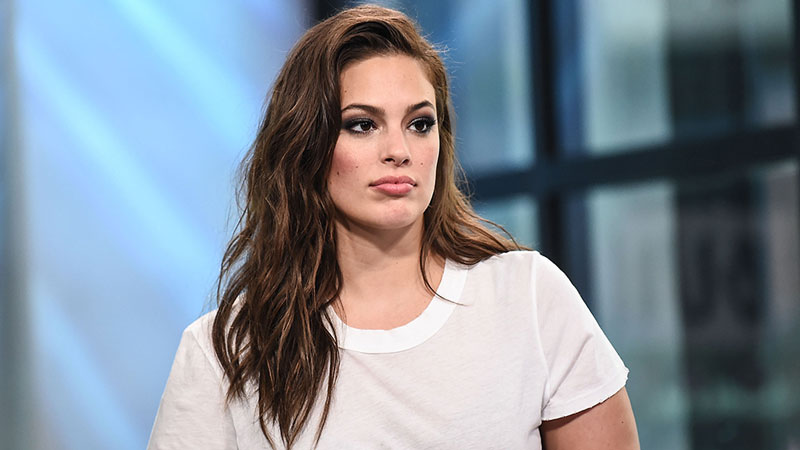 Ashley Graham is the first ever over sized model to reach the highest-paid list after earning $5.5m in 2017.

The 30-year-old model has her own lingerie and swimsuit lines, plus has featured in advertising campaigns with the likes of Lane Bryant, Dressbarn and H&M.

She has also appeared on the front cover of Elle, Vogue and Glamour this year. 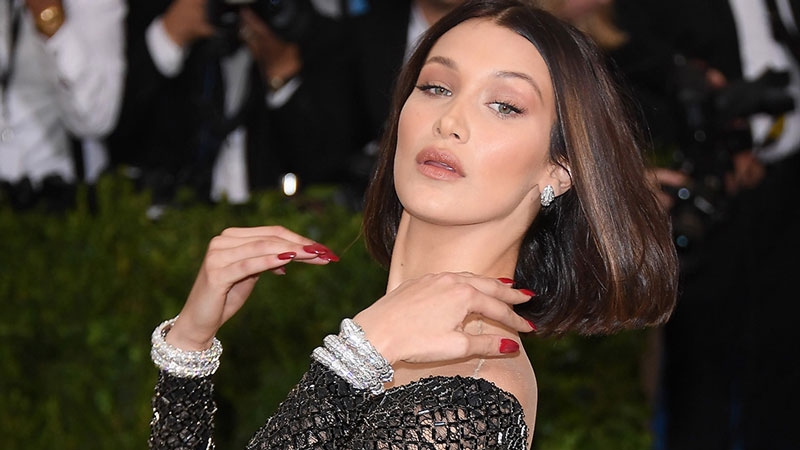 The only time two sisters are included on top paid models. At 21, Bella Hadid is the youngest model in the ranking.

This year she has walked for Chanel, Givenchy, Oscar de la Renta and Lanvin across New York, Paris, Milan and London Fashion Weeks. 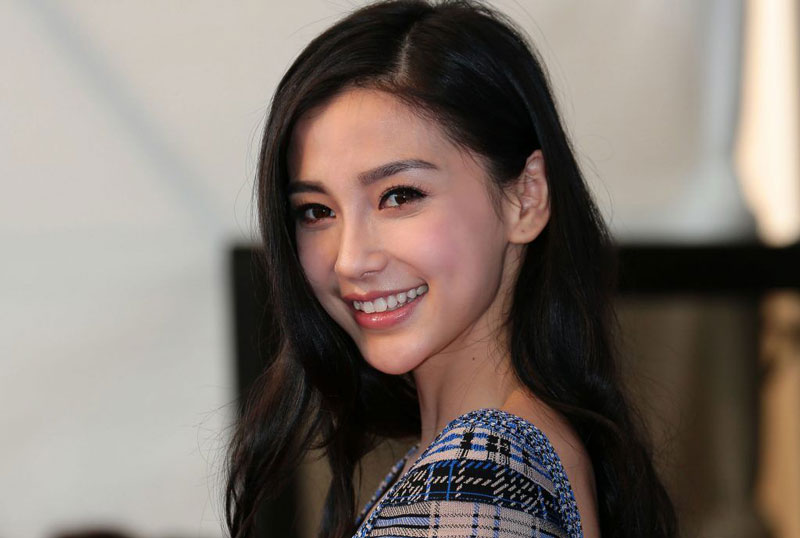 Rising to fame in 2008, Liu Wen became the first model of Chinese origin to walk for Victoria’s Secret and to be the face of Estée Lauder.

Liu is still the face of La Perla, Massimo Dutti, H&M, and is the face of countless Chinese campaigns too. 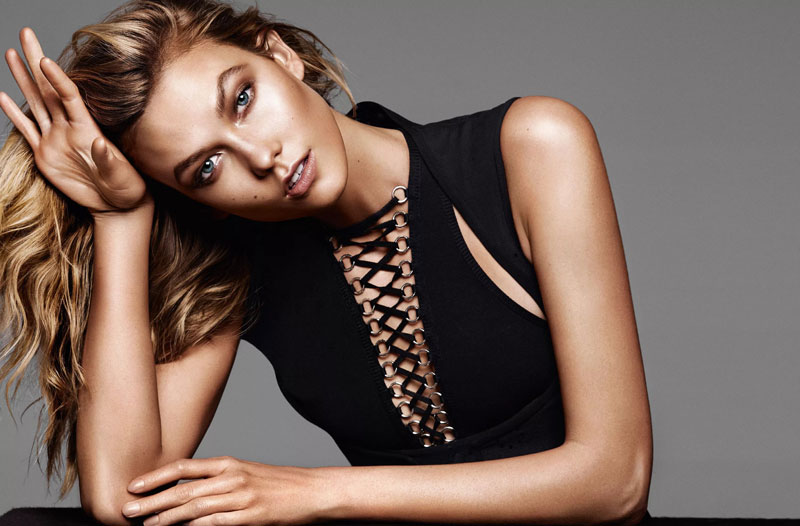 The American model and computer programmer earned $9m (£6.8m) in 2017 due to modelling deals with Calvin Klein and Swarovski.

Kloss also appeared in Vogue and Harper’s Bazaar and this year returned to the Victoria’s Secret Show after a two year break. 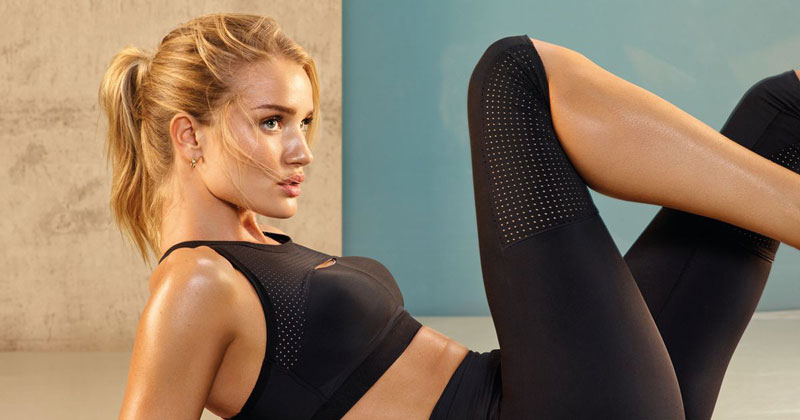 Despite taking time out this year to have her first child, the 30-year-old still managed to come joint fifth place with Hadid, also earning $9.5m.

This is due to her continuing underwear collection with Marks and Spencer and ad campaigns for fashion brands Paige and Ugg. 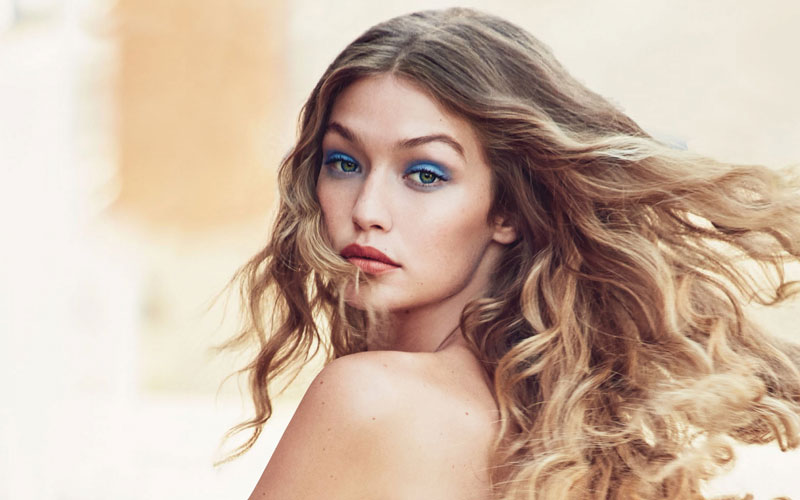 Hadid made $9.5m this year thanks to a number of catwalk appearances at New York, Milan and Paris fashion weeks for Missoni, Balmain, Isabel Marant and Moschino. 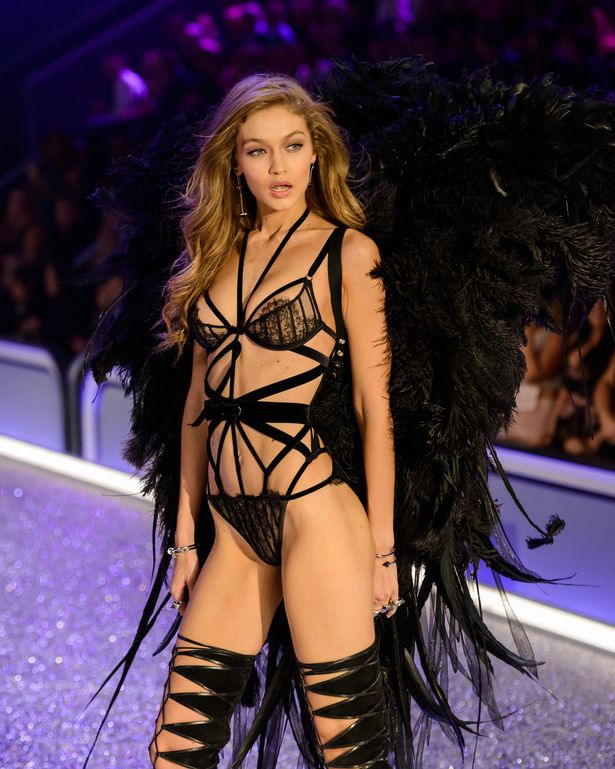 The 22-year-old also launched her own make-up collection with Maybelline and collaborated with Tommy Hilfiger and Stuart Weitzman on fashion and shoe lines. 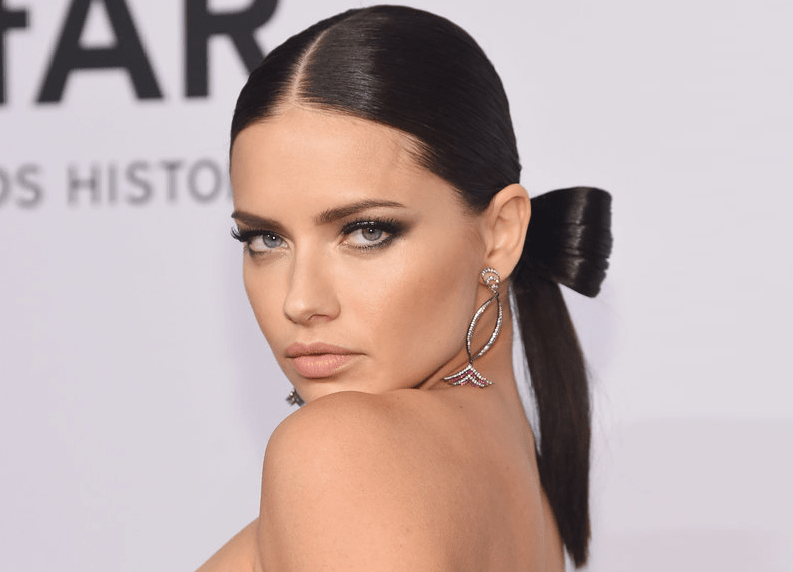 Adriana Lima is one of four current Victoria’s Secret Angels to make the list, but 9 out of 10 of this year’s highest-paid models have walked for the lingerie company at some point in their career.

She took part in the Victoria’s Secret show in Shanghai on Monday – the first time the show has taken place in China. 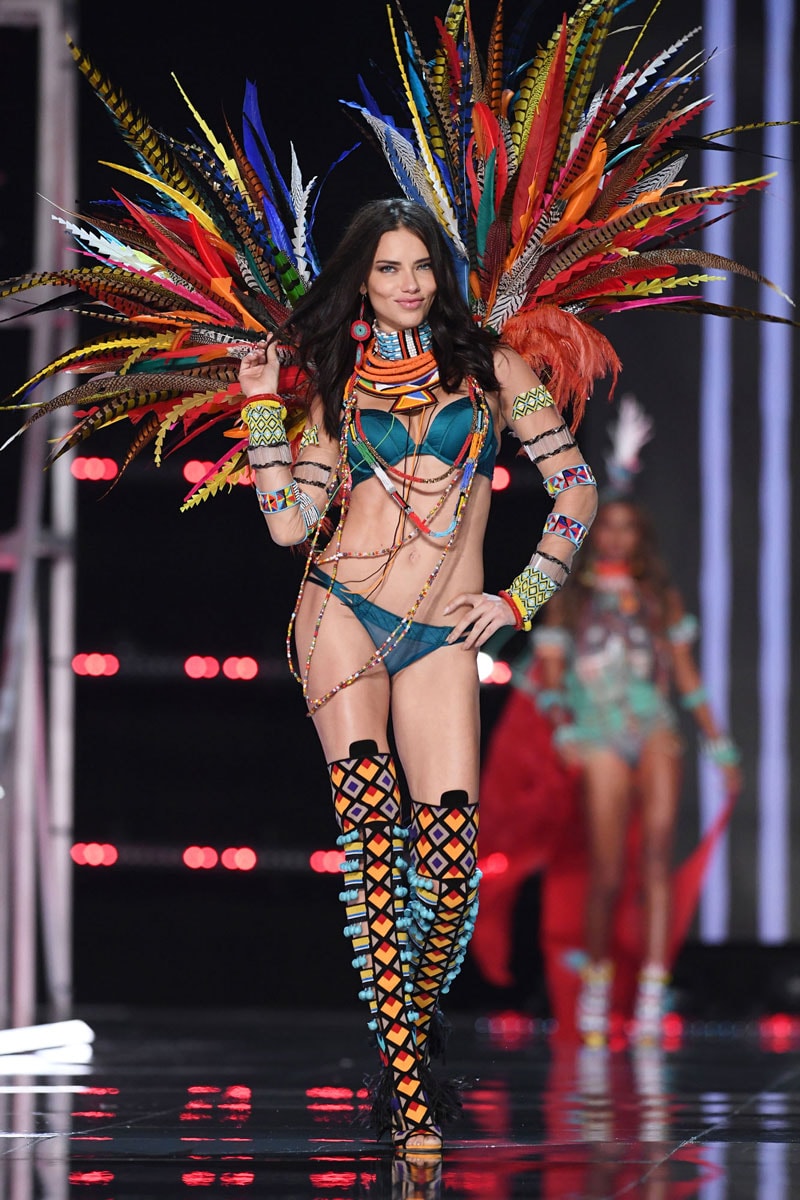 The Brazilian model earned $10.5m this year, thanks to being an Angel and having campaigns with Maybelline and Desigual. 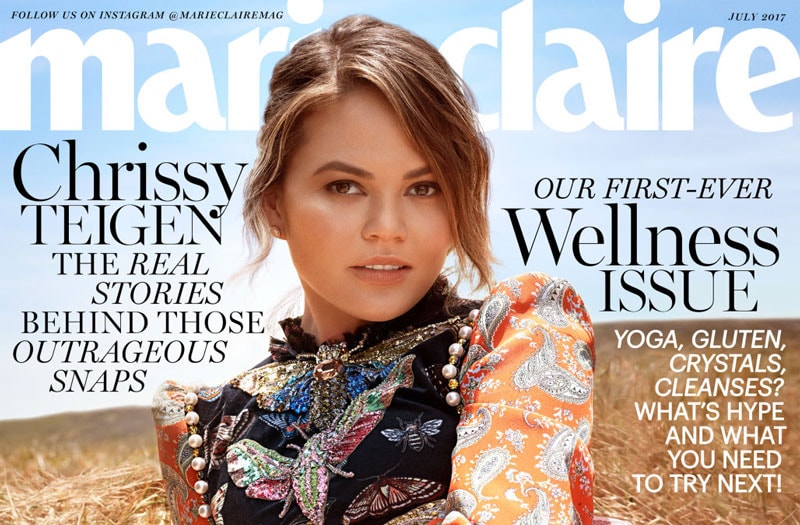 Chrissy Teigen joins the highest paid list for the first time thanks to deals with McDonalds, Vita Coco and Smirnoff.

She earned $13.5m in 2017 and is known for her appearances in Sports Illustrated and Cosmopolitan, plus has had editorials in Vogue and Glamour. 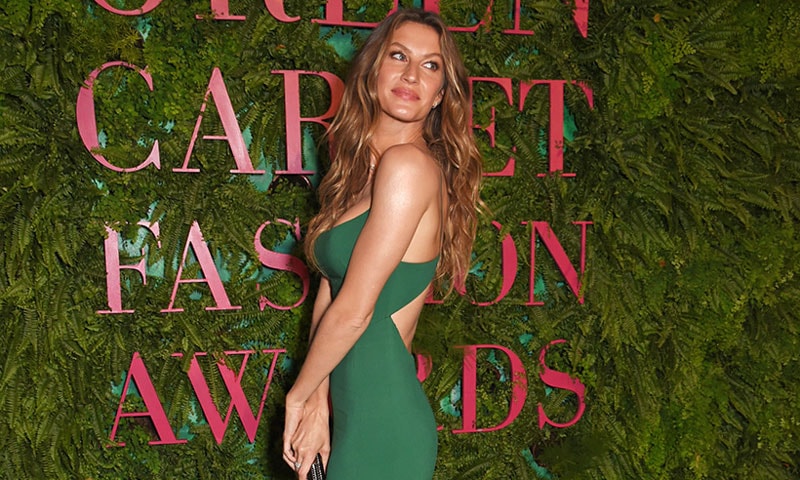 Despite announcing her retirement from the runway in 2015, Bündchen still scored second place on Forbes’s annual list with reported earnings of $17.5 million, down from $30.5 million in 2016. A Carolina Herrera fragrance campaign, and endorsements for Arezzo shoes and Vivara jewellery in her native Brazil contributed to the sum. 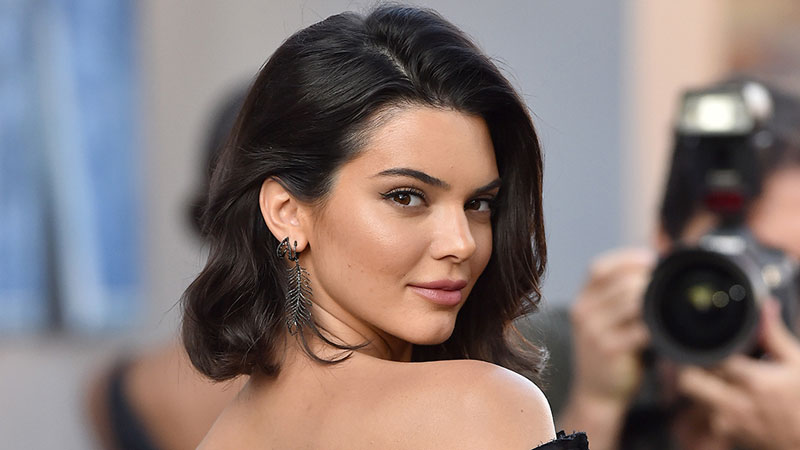 Modelling in both editorial and on the runway, Kendall has represented Estée Lauder, Calvin Klein and walked for Victoria’s Secret for the first time. 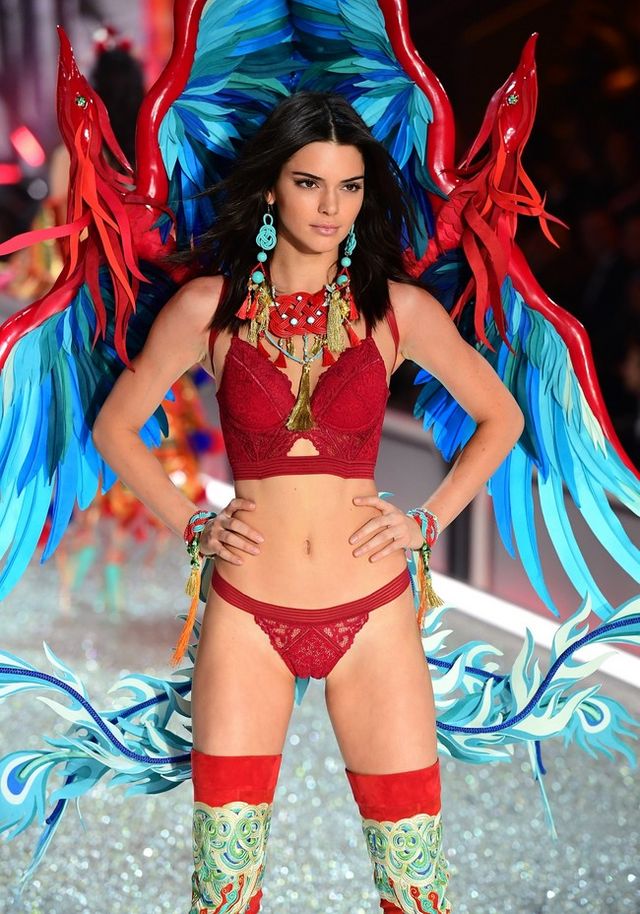 With her 36.4 million Instagram followers in tow, it’s likely that Kendall will continue to be a favourite for a variety of fashion houses.