Look forward to the biggest movies coming to the theatre in 2019.

Without a doubt, 2018 was a great year for movies. Luckily, this year is looking like it will be another big year for the movies because many great movies like The Lion King, Aladdin, Spider-Man, Pokémon Detective Pikachu are coming out.

2019 is the year of prequels, long-awaited sequels, and reboots, like Dark Phoenix, John Wick: Chapter 3, and Toy Story 4. So, take out your phones and mark your calendar to see the most anticipated movies in the theatre. 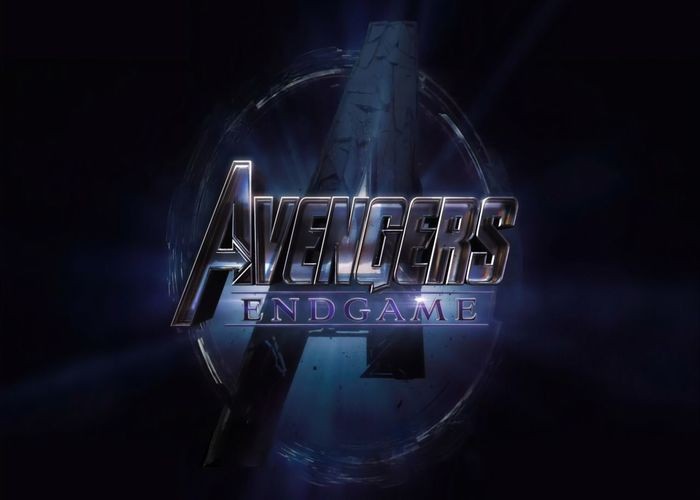 This April, get ready for the epic battle between Thanos and the biggest heroes of Marvel. The aftermath of events occurred in Avengers: Infinity Wars has left the world destroyed and devastated; mostly in ruins. For the last time, the remaining Marvel Heroes gather to undo the snap of Thanos and bring back order in the universe. Avengers End Game will be releasing on April 26. 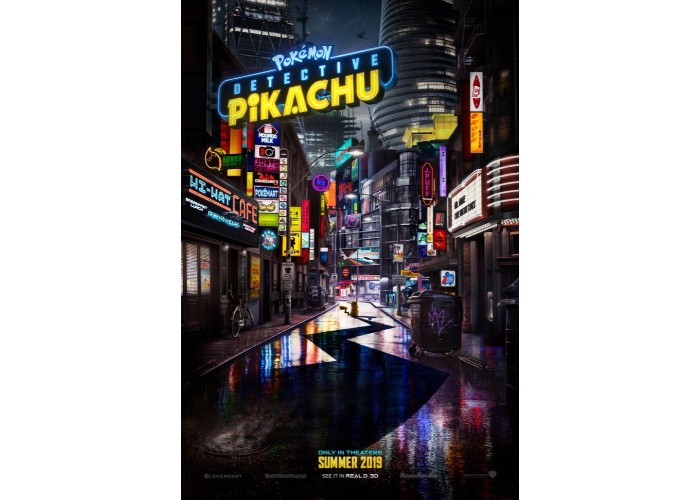 For all the Pokémon fans, this year is going to be great. This is because Pokémon Detective is coming to theatres on May 10. The story starts when detective Harry Goodman goes missing. His son, Tim and Pikachu team up to find him and sets on this enthralling adventure unraveling the mystery. Though the plot is interesting itself, Ryan Reynolds giving voice to Detective Pikachu is another thing to be excited about. 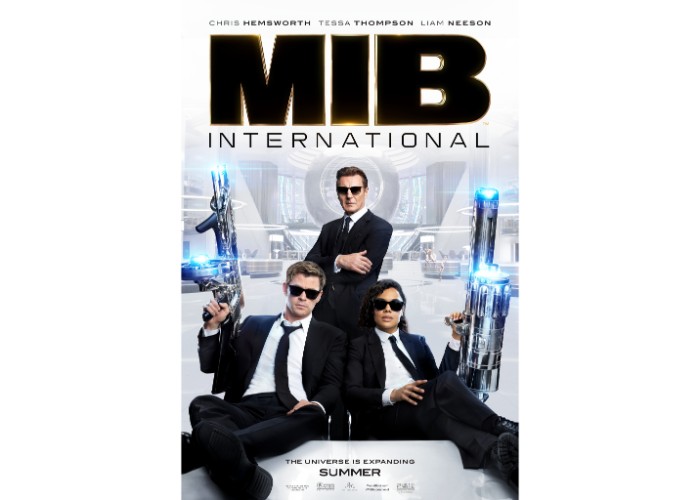 This upcoming Men in Black movie is not a reboot and brings the stars of Thor: Ragnarok’s back together on the screen. Since it is a continuation, we are looking forward for great cameos in this comedy-filled action movie. The stars Chris Hemsworth and Tessa Thompson have proven themselves to be the best team of comedic action.
Though the Men in Black protects the World from scums of the universe, in this movie they will be dealing with a mole in their organization. The movie will be hitting cinemas on June 14. 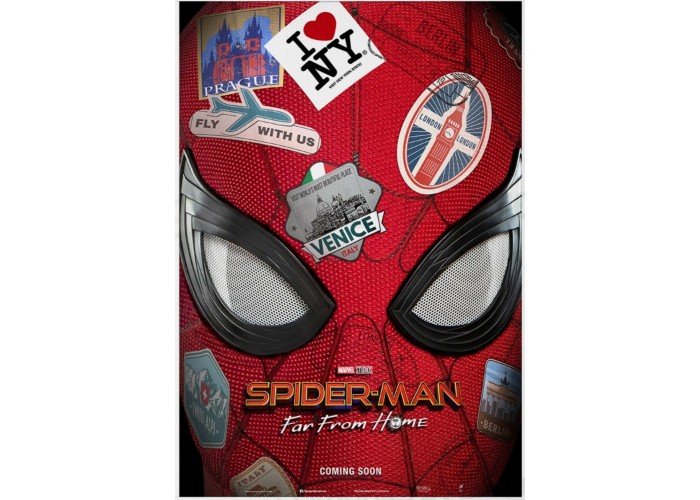 The final scene of Peter Parker in Avengers: Infinity Wars was extremely loving and emotional. This movie is a spoiler for Avengers: End Game. Peter is going on a summer vacation to Europe with his friends. There, Spider-Man (Tom Holland), will be facing the villain Mysterio, played by Jake Gyllenhaal. The movie will be coming out on July 5. 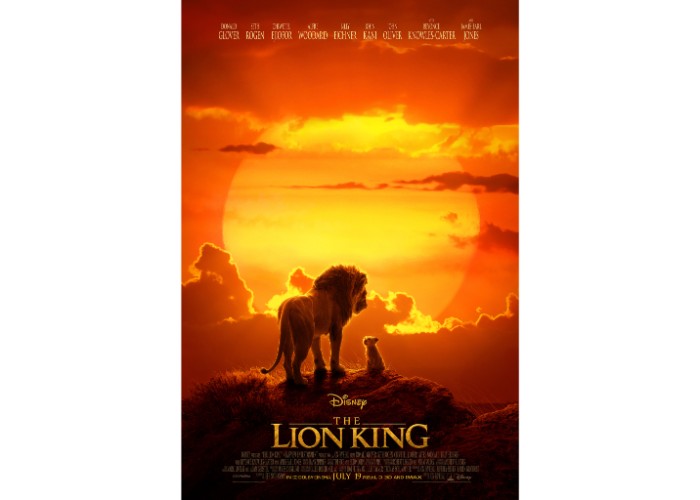 Another great movie coming to the theatre this year is none other than The Lion King. This Live Action adaption of Disney’s all-time favorite classic has gathered formidable voices like Beyoncé, James Earl, and Donald Glover. The Lion King remake is the one we all have been waiting for all our lives. The sneak peeks showed us that it is as amazing as the original animated movie. It will be releasing on July 19.
Overall, there are numerous other movies that we are looking forward to watching in 2019. So, prepare yourselves as this year is going to be filled with excellent and outstanding movies for everyone.