Maintaining optimal weight is one of the basic ways of living a healthy and long life. Research has shown that extra weight on your belly, more widely known as belly fat, increases your chance of heart disease, even if you are not overweight. So losing weight does not only make us feel better because we start to look better, but it also makes us feel better from the inside. But cutting body fat takes time and not many people have that luxury, next to work, family, social life, and many other everyday obligations. Cardiovascular exercises are most efficient when it comes to burning calories and here are 5 activities which will incinerate all those unwanted calories. 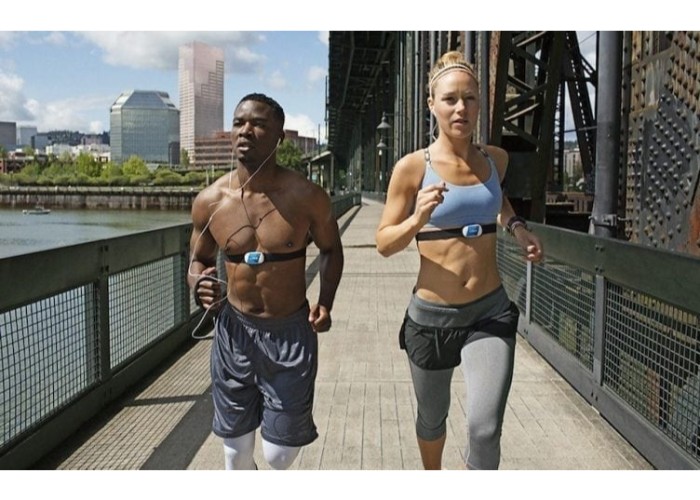 You have probably already heard that running is the top calorie burner and it is true since it burns around 370 calories during a 30min run with a steady 6 miles/h pace. The higher the pace, the more calories you burn. The downside of running is that it takes some time to get used to it, while injuries are not an uncommon occurrence. 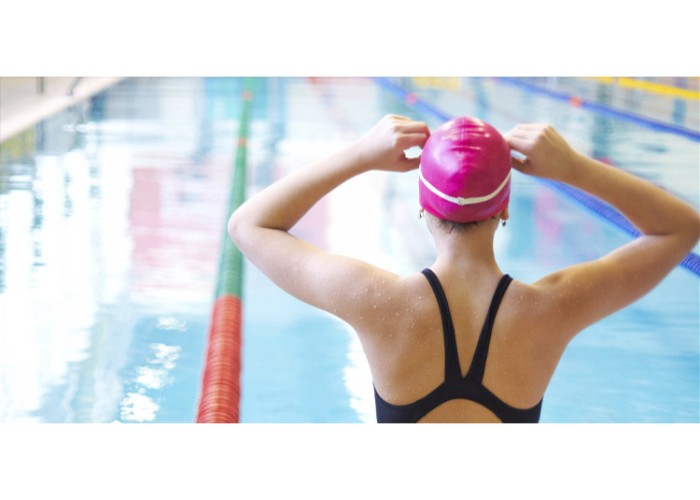 This could be the only activity where literally every part of your body works to keep you afloat – your arms, legs, core, back… So it is no wonder that you can burn around 370 calories in 30 minutes doing breaststroke and impressive 409 calories doing the butterfly. With swimming, you get a full body workout with very little possibility of injury, if none at all. 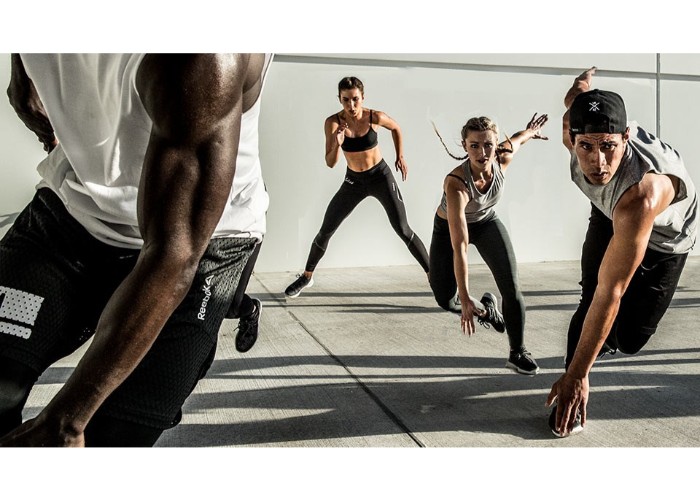 Tabata is a HIIT type of activity, a high-intensity interval training which recently became super popular since it burns massive amounts of calories in a short time period (450 calories/30min). This is achieved by doing an exercise full on for 20 seconds, followed by a 10 seconds rest, and repeating this 8 times, with a 1-minute break between exercises. Almost any activity can be done this way, so you are able to create a training plan based on your preferences and goals. 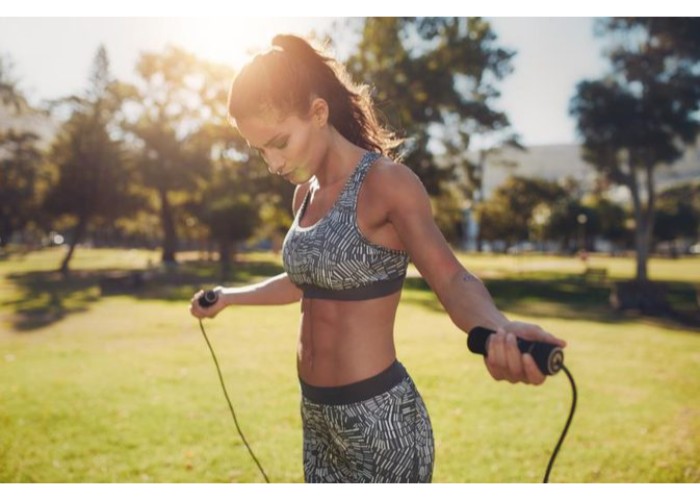 Included in training plans of most successful athletes, jumping rope is not only a childhood game but also a highly taxing activity which burns a staggering 370 calories per 30 minutes, which is the same as if you were running at a fast pace. Being so demanding, you probably would not be able to keep doing it consistently for more than a few minutes, which is why it is recommended to do it in intervals. 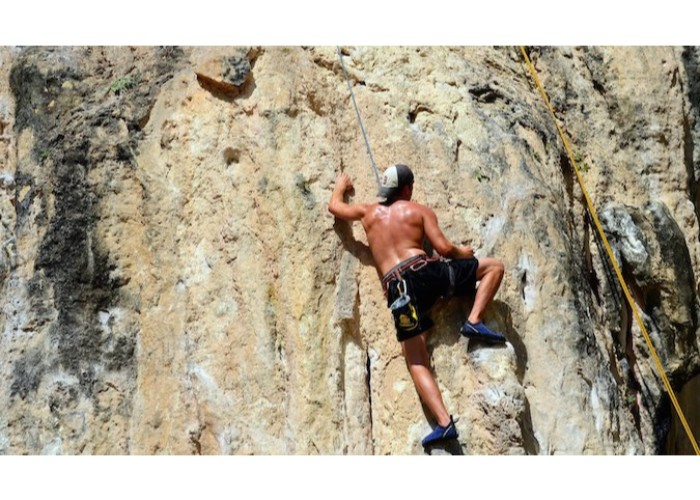 Not only that it looks super cool hanging from a rock, just like in some action movie, but rock climbing also puts your whole body into action. Even if it might not seem, but this is an intense cardiovascular activity which increases your heart rate and improves your stamina while at the same time works a large number of muscles at the same time – legs, arms, back… This is why it burns as much as 409 calories per 30min, or even more if you are climbing at a higher pace.