It is not always rosy with footballers in the world of soccer. Numerous talent’s who has been destined for greatness in the world of football, only for them to amount to nothing at the end, because of the lavish lifestyle they lived, laziness and turning party addict.

Below are list of players who lost the moon while counting the stars in the world of soccer.

The ex Dutch winger who plyed his trade with Ajax performing amazingly well. He attracted lots of interest from top European clubs. After he was struck by a spell at inter-milan, 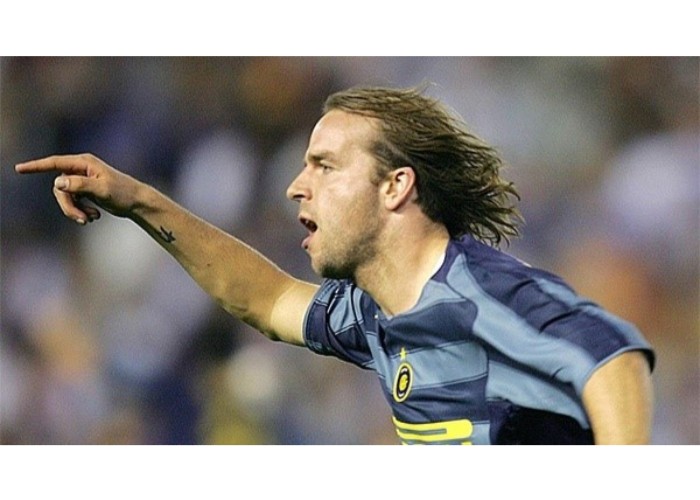 he moved to Everton, where he grew to be addicted to alcohol and drugs, which wasted his natural talent. He was able to play 100 matches in 10 years.

The famous Portuguese super star, was at the par level of Cristiano Ronaldo, when he was signed by Barcelona. He had to leave because he claimed Deco was taking the glory to himself. 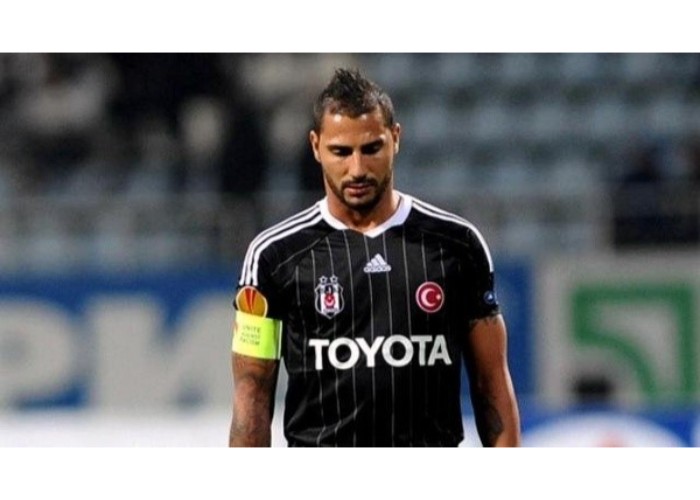 He later played for inter-milan and Chelsea, FC Porto. He won the European Cup at France. Despite his amazing skills, he never insciribed his name in the sand of time.

The young Romanian enjoyed a wonderful playing time in his home country playing at Argues Pilesti and Dynamo Bucharest, where he moved to inter Milan. He didn’t have much playing time due to his drop in form. He moved to Verona and Parma to spark up his career. 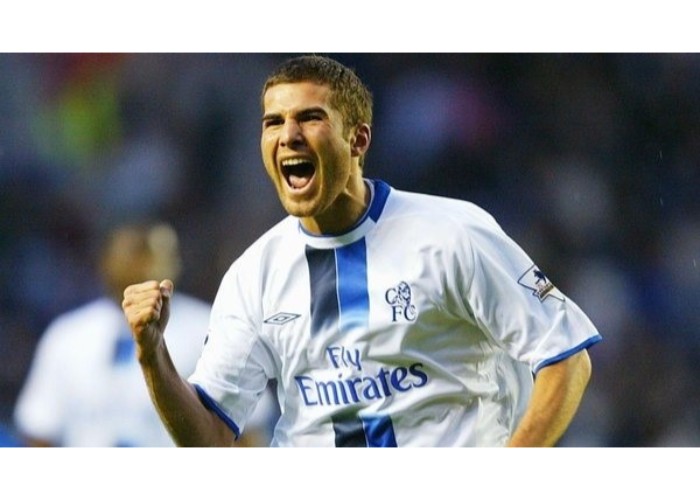 He later signed for Chelsea, where he was on the rise to the top striker Chelsea needed. He tested positive for cocaine when he was tested . He later moved to Juventus and florentina where he couldn’t perform upto expectations. He hanged his boots in 2016.

The Brazilian player has been believed to be the best play maker ever to play the game of soccer. Only for his glory to fade away over couple of years. His love for parties and beautiful women ruined his career. He left Barcelona when he career was at his peak because he wanted to play for more money and wanted to have time to party. 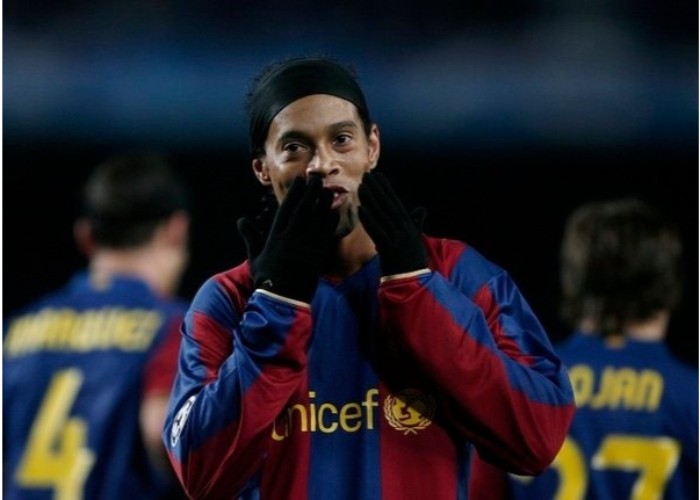 He later played for Atletico Mineiro, Queretaro and Fluminense where he ended his career.

He scored over 100 goals in 120 games for PSV, which made him one of the most celebrated strikers during his playing days. He experienced a goal drought while playing at Chelsea. He later played for Atletico Madrid and fernanbeche, he played fairly well at the Turkish side. 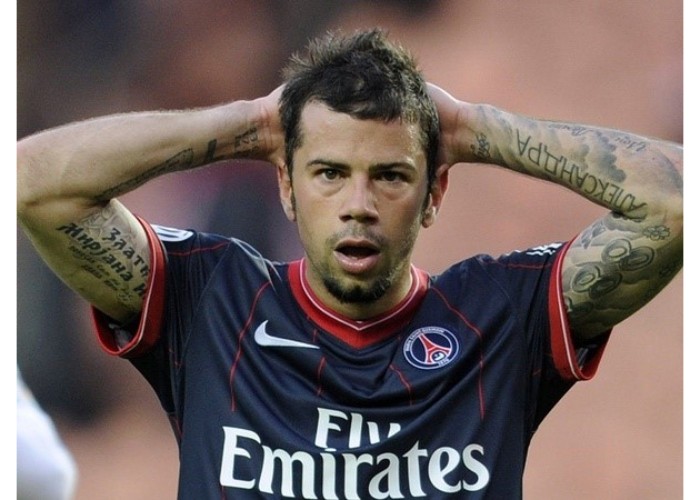 He experienced a setback in his career at PSG, before he resorted to playing for clubs like Zenith, South China and bate. He didn’t fulfill his career expectations.

He was signed to Manchester United after been keenly monitored by sir Alex Ferguson. He played fairly well for the red Devils until he had a misunderstanding with sir Alex Ferguson which saw him leaving the club to join Everton, where he enjoyed a good playing time. 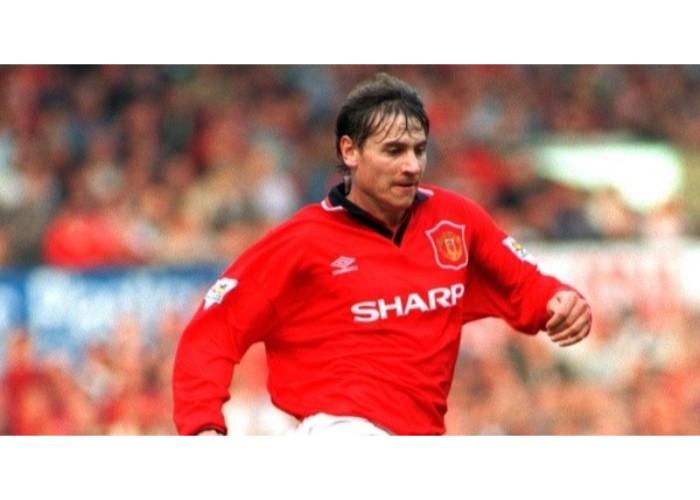 He was struck by bad luck in 1997 at age ,28 when he lost his touch for the round leather game, which led him to playing for lower league teams until he retired.

Andriano is also an example of a Brazilian footballer who could have harnessed enough glory to himself. He rose to fame after he was loaned from Flamengo to inter Milan, he couldn’t live to expectations. He was then loaned to florentina and Parma where his scored quite a number of goals. On returning back to Milan, 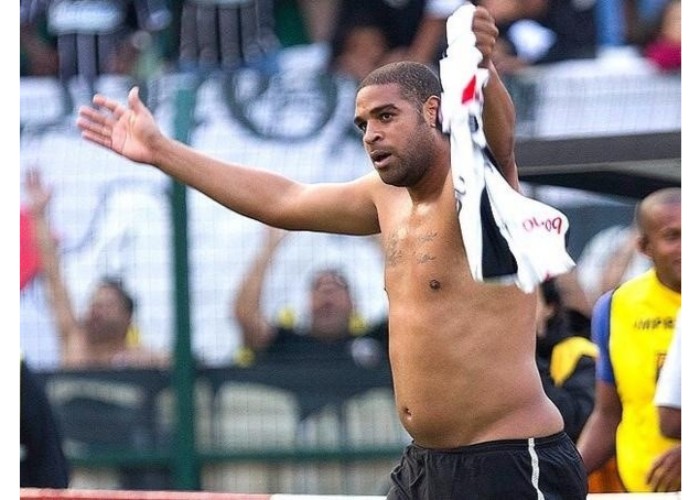 he resorted to partying lifestyle which caused a decline in his career. He later found his foot back in his native country Brazil.