Robbery in a bank is a time-honored technique used by people who fantasize about never having to work again. Of course, it can only be successful as long as you don’t get caught. But interestingly, many robbers do find themselves behind bars eventually.

Pulling off these stunts aren’t as easy it appears in the movies. We count down the five largest bank robberies ever staged — and tell you where the loot went. 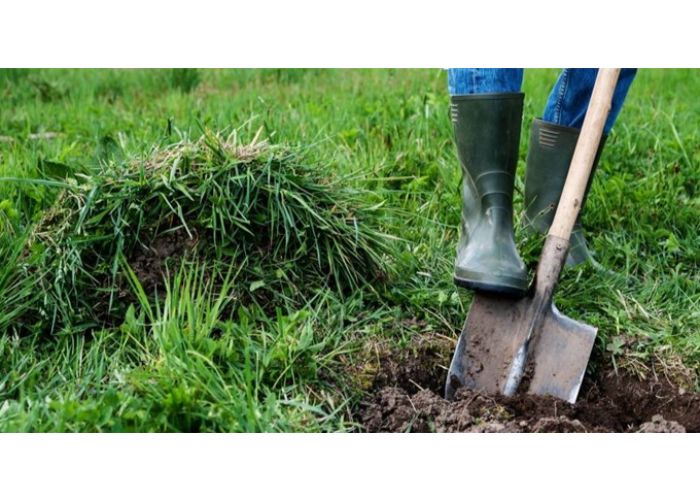 They disguised as landscapers and dug a tunnel to the vault.

25 gang members, set up a fake landscaping business. They used three months to dig a 256-foot tunnel leading through the floor of the bank’s vault.

They stole several containers holding up to 160 million Brazilian real (worth $71.6 million in 2005). Just eight people got arrested, and only 20 million was recovered.

Their elaborate masks finally gave them away

This was recorded as the largest cash robbery in British history was carried out In 2006. This happened at Kent in a security services company’s warehouse. Someone from the inside filmed the interior of the Securitas depot in preparation.

The robbers, clad in elaborate masks kidnapped the branch manager and also held his family hostage. They took him to the warehouse and coerced him to give them access to the cash cages.

Some of the robbers were eventually caught while the crew stole about $83 million. 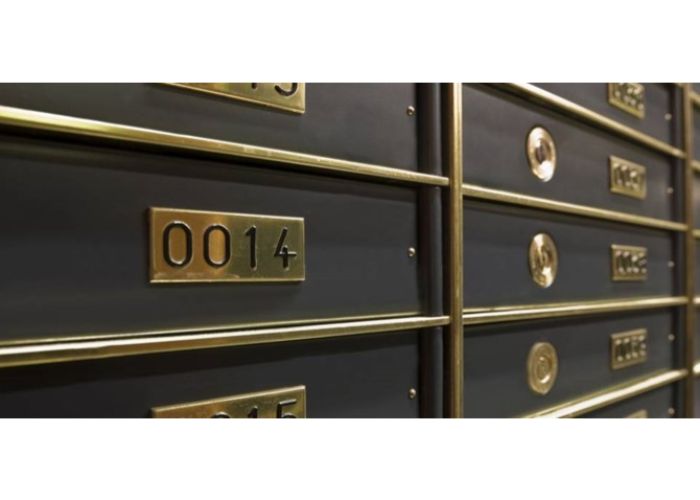 The perfect crime in London was almost committed by Valerio Viccei, in 1987. He was wanted before this time, for more than 50 armed robberies in Italy.

He went into a bank with his assistant and asked to rent a safe deposit box. While showing them to the vault, they pulled out guns and overpowered the bank manager and guards.

After putting a closed sign on the door of the bank, they broke into lots of safe deposit boxes as they could find and made off with millions in cash and valuables with the help of some additional members.

He ran to South America but was eventually arrested on returning to England to ship his Ferrari to his new home. 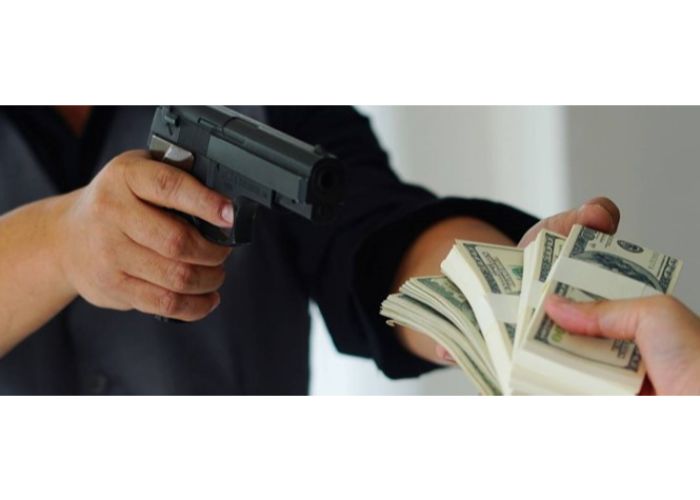 The robbers stole $282 million in cash and were never caught.

Dar Es Salaam Bank is a privately owned financial institution located in Baghdad, Iraq, suffered such loss and till date, few details are known about the 2007 robbery.

Several bank guards masterminded the robbery. The suspects have been within local police and militias.

No information yet about the money or the robbers.

5. The Robbery in Central Bank of Iraq 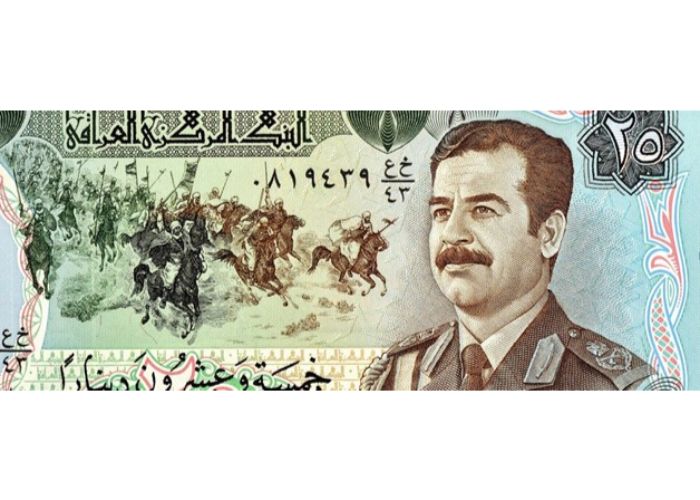 Another robbery, the largest bank heist in history, in Baghdad, was orchestra by the Iraqi dictator Saddam Hussein.

Before the Iraq war in 2003, he sent three large trucks to the Central Bank. He sent a handwritten note through his son Qusay asking to withdraw about $1 billion. According to him, he aimed to keep it from enemy hands. The money was loaded and taken.

The cash stolen was mostly in the raids that happened after. American soldiers went with hundreds of thousands of dollars for themselves and their families. Thirty-five service members were caught.