There is a popular belief that all celebrities drive luxurious cars, have huge mansions, and a wardrobe full of expensive clothes, shoes, and bags. This because media is inundated by stories of celebrities wasting more money in a day than many poor people spend in a year. Contrary to the belief, not all celebrities live like rich people. There are many rich celebrities who live more modestly than most of us.
Money, however, can’t completely change who you are. There are some habits that are hard to shake, even money cannot make you get rid of them. The way you spend or don’t spend your money says a lot about you.
Here is a list of celebrities who actually live like they are poor. 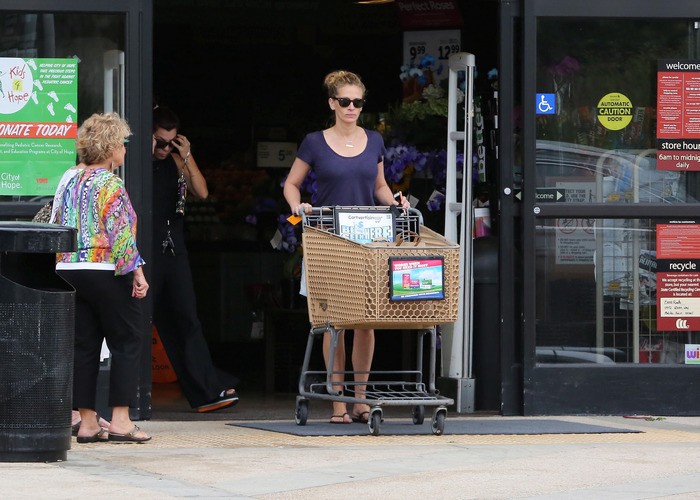 She needs no introduction; the Sweetheart of America has done more than 50 films. A lot of her movies are big hits. She has a famous household name through which she can easily earn $10 to $20 million for a film. This Pretty Woman is worth $140 million; however, she browses second-hand shops and is always in search of a bargain.
She has been spotted carrying her own grocery bags. Julia wants her children to follow the frugal habit that she has. 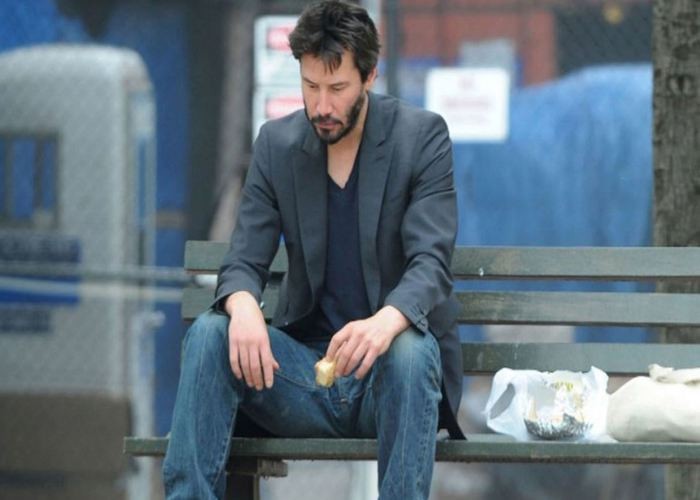 One of the celebrities who live like normal people is none other than Keanu Reeves. This Canadian actor had a rough childhood involving moving around a lot with his mother. He is known for many famous movies including John Wick, The Matrix, Constantine, Top Speed, and Sweet November.
He has an approximate net worth of $360 million; yet, numerous times he is seen on public transport. Unlike many celebrities, Keanu doesn’t have a lavish house, it is modest by the Hollywood standards. Sometimes, he is seen eating his lunch on a bench near the set. Without a doubt, Reeves is a generous person as he has donated his fee to workers on his films.

The power couple of Hollywood, Ashton Kutcher and Mila Kunis have starred in many big films. They both starred in one of the greatest shows, That 70s Show. Their joint net worth is $140 million and still, they live like they are poor. Both the celebrities come from a poor background and this is why they want their children to know the value of a dollar.
Mila Kunis, unlike other Americans, spend no more than $200 on wedding bands. She ordered the platinum rings from Etsy. They have mentioned that they will be raising their children as they were poor. The couple even stated that they will have a tradition of no presents on Christmas.

So, yes, these stars really do live like they were poor. Being frugal is not something you should be ashamed of; this is what these big stars taught us. Though they earn more than an average person, they don’t waste money on useless things. We all can learn a thing or two about money and savings from them.