The world of football is not just known for its tactical games, skills and goal scoring alone, but we have weird and funny hairstyles too, it is also known for its glamorous sides too. A coin has two sides, many footballers are known to rock the weirdest hairstyles you could ever imagine. Meanwhile many have not picked any inspiration from the unique but weird hairstyles, but they sure have been part of the news. Check out 10 footballers who are not just known for their talent, but for these worst hairstyles as well. Giovanni Simeone, the Argentine footballer tops the list of footballers with worst hairstyles. Taribo West, Fode Mansare, Ronaldo. Carlos Valderrama. Djibril Cisse. Joe Cole’s Red stripe. Abel Xavier

The Argentine footballer sits on top of the list of footballers with worst hairstyles. Giovanni totally loves his hairstyle and adorns every one of them confidently. Rumors had it that the striker had to adopt it because of some kind of dare.

The former Nigerian footballer is best known for his funny weird and colorful hairstyles. Taribo West, who is a former AC Milan player ranks second in our list with these unusual green ponytails. 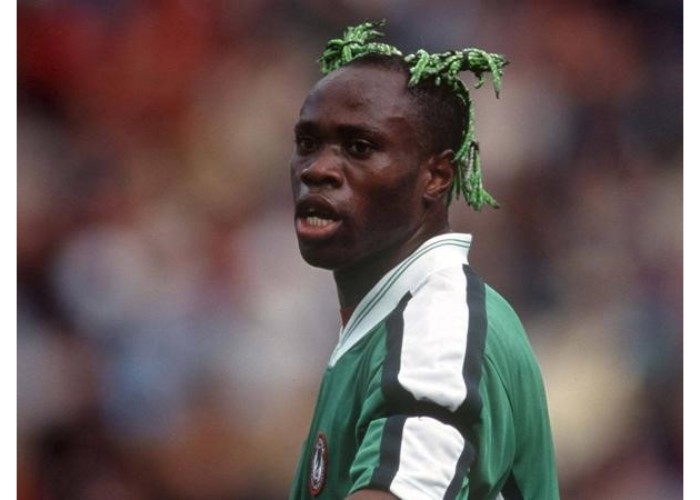 The ‘dreadlocked-fringes’ definitely makes this Guinean football winger stand out in the crowd and gives him the third spot on our list. 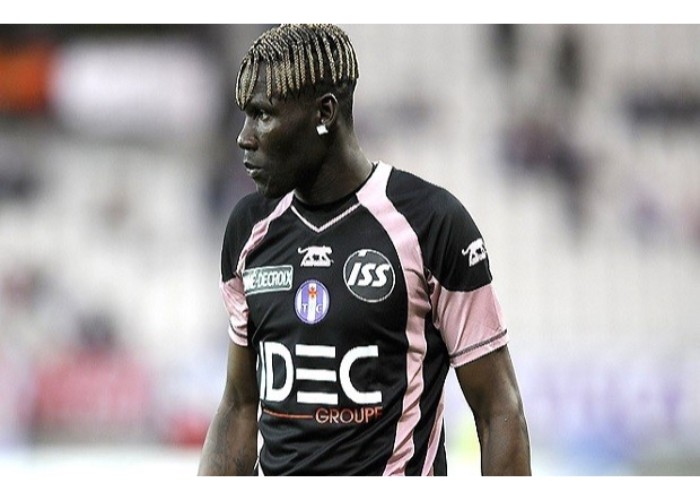 One of the greatest footballers of all time, once flaunts a wierd hairdo at the world cup mundail. Many said he had to hurry out of the barshop’s shop to catch a plane to the world cup mundail leaving him with a weird hairdo. Dilemma Ronaldo is famous for his hairdo’s and for his records. 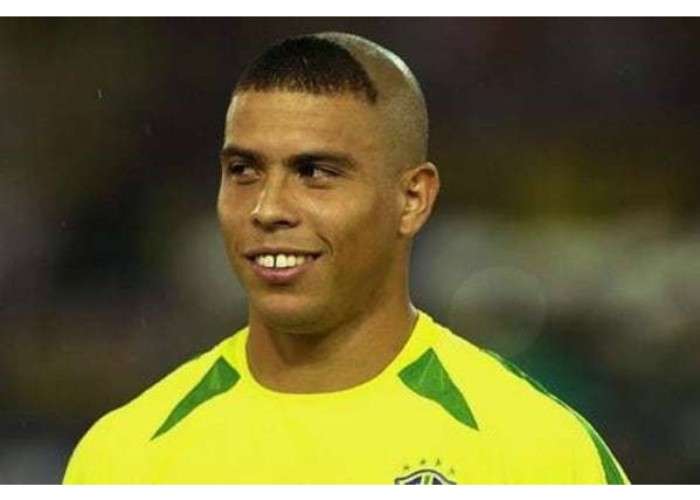 Carlos Valderrama is the man with the biggest blonde curly afro hairstyle which stands out in the crowd. He was easy to pick out from his teammates during his play days. He once rocked a pink afro hairdo. If this was not much, he even colored his afro hairdo in pink. 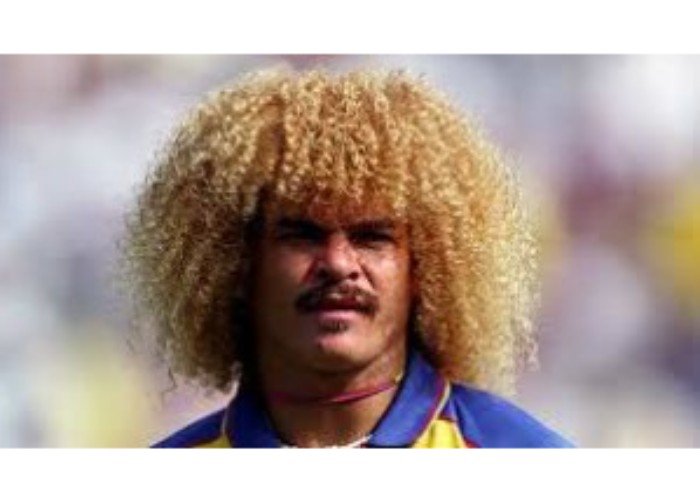 The retired French footballer turned DJ is famously known from experimenting with his looks by rocking different hair glamorous this one is enough to have him on our list.

Joseph John ‘Joe’ Cole gained a lot of attention when he adopted this hairstyle commonly known as Joe Cole’s Red Stripe. Now, this sure screams out creativity don’t it? 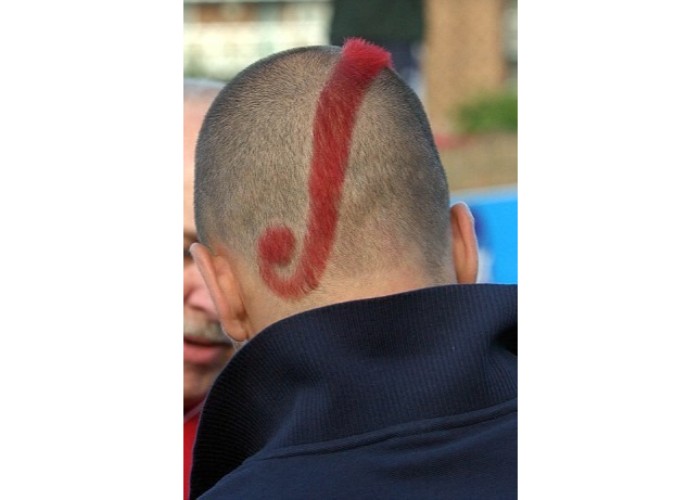 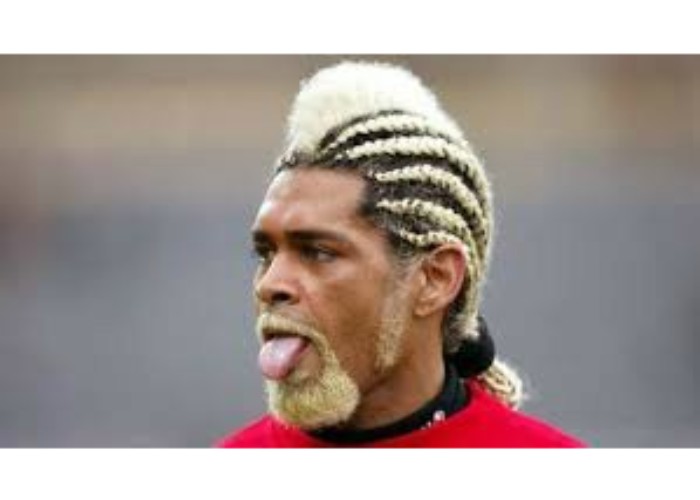 The former Italian footballer rocked a funny hairstyle during his playing days. The hairstyle has almost all the combination of everything, ponytails, plaits, mullet EVERYTHING 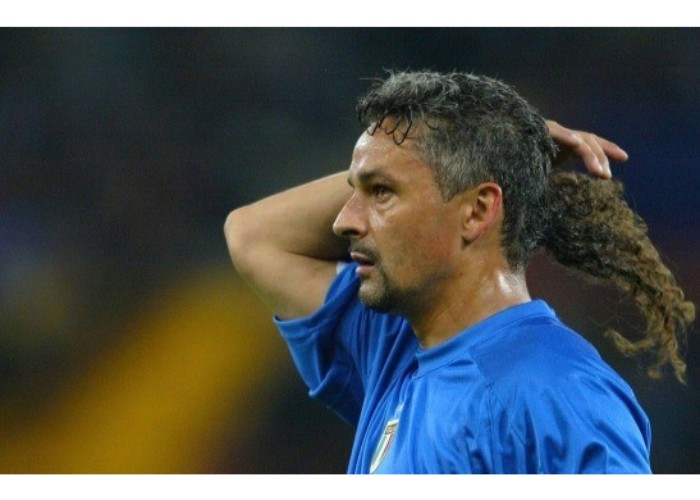 The list will not be complete without Rodrigo Palacio. He adorns a weird Rat tail. Reasons for these weird this hairstyles are the best know to him. 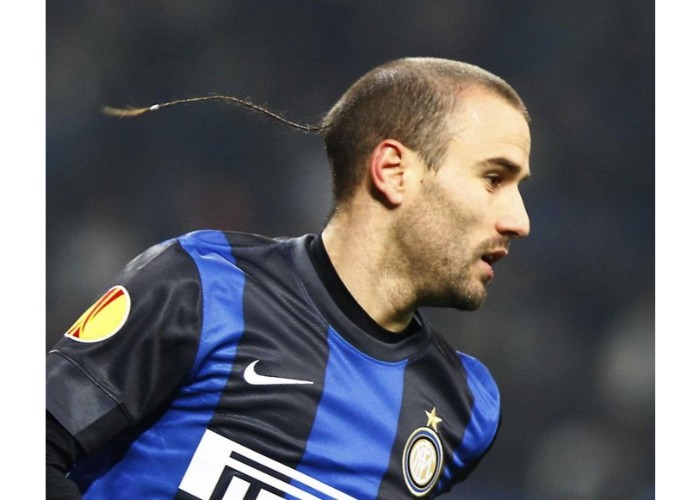